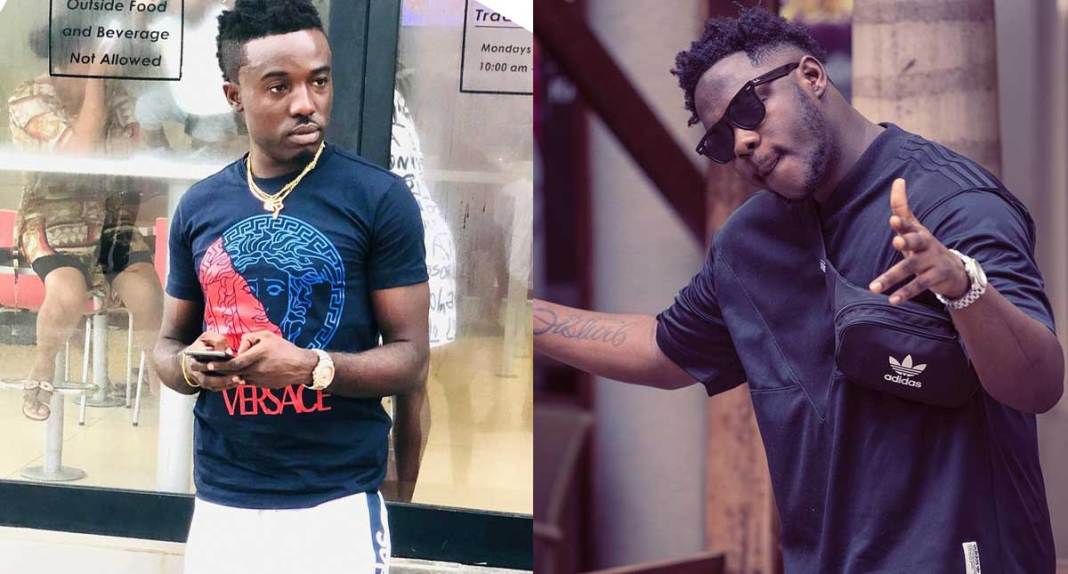 There seems to be a misunderstanding between Criss Waddle and Medikal.

Waddle and Medikal are very close people, so it will be shocking if this development is serious and not just something for hype.

A few hours ago, Criss Waddle released his new song ‘Take Me Back’ featuring Stonebwoy.

Following this, Medikal has taken to social media to reveal why he is disappointed in Waddle.

READ ALSO: Abena Korkor Starts Fresh F!ght With A Plus As She Calls Him Stup!d In New Video

He claimed that Criss Waddle has talked ill about him in an open space.

The AMG Beyond Kontrol rapper said Waddle has also refused to answer his call after it was alleged that he wanted to release his song ‘Letter To My Ex’ on the same day as his.

He explained in his tweets sighted by Zionfelix.net that he had no intentions like that.

Read his tweets below.

Share
Facebook
Twitter
Pinterest
WhatsApp
Previous articleAbena Korkor Starts Fresh F!ght With A Plus As She Calls Him Stup!d In New Video
Next articleBeef? Check Out Why Medikal Angrily Called Out His Boss, Criss Waddle In Public
- Advertisement -

Sister Derby Shows The Size Of Her ‘Cookie’ In Hot Bikini...