I’ve never been to school, I knew it wasn’t meant for me – Kumchacha reveals 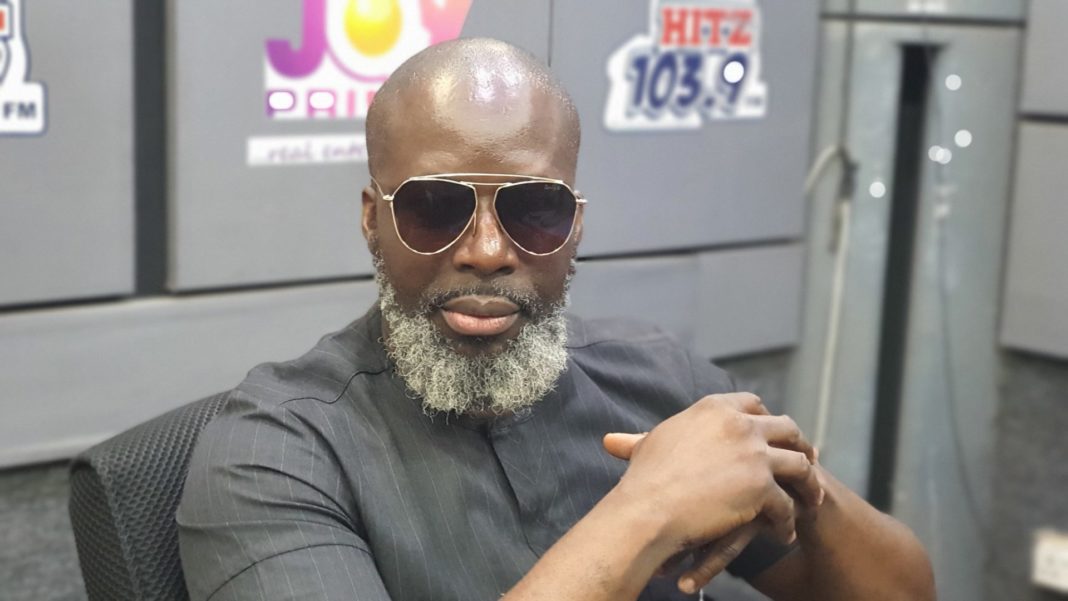 Ghanaian pastor, Prophet Kumchacha has opened up on his education status.

According to the outspoken man of God, he has never been to school before.

He was speaking on DayBreak Hitz entertainment review earlier this morning.

READ ALSO: I don’t have any problem with Akufo-Addo building the National Cathedral from his own pocket – Kumchacha

Explaining why he wasn’t able to attend school, the prophet said he knew that school wasn’t for him.

He stated that he was a stubborn child while growing up and he used to enjoy fighting a lot. As a result, he knew that the school wouldn’t help him.

Kumchacha also revealed that he started when he was only 11 years old.

He however added that he stopped when he realised smoking wouldn’t help his life.

Share
Facebook
Twitter
Pinterest
WhatsApp
Previous article#Francey22: ‘If You Do Not Accept The Things, You Have Worried Me’ – ‘Lover Girl’ Tracey Boakye Tells Her Family At Her Wedding
Next articleKorsah Is The Future Of Afro Hip-hop In Ghana – Says ‘Controversial’ Mr. Logic
- Advertisement -

You Will Marry A Pastor – Prophet Kumchacha Tells Adom FM’s...