Korsah Is The Future Of Afro Hip-hop In Ghana – Says ‘Controversial’ Mr. Logic 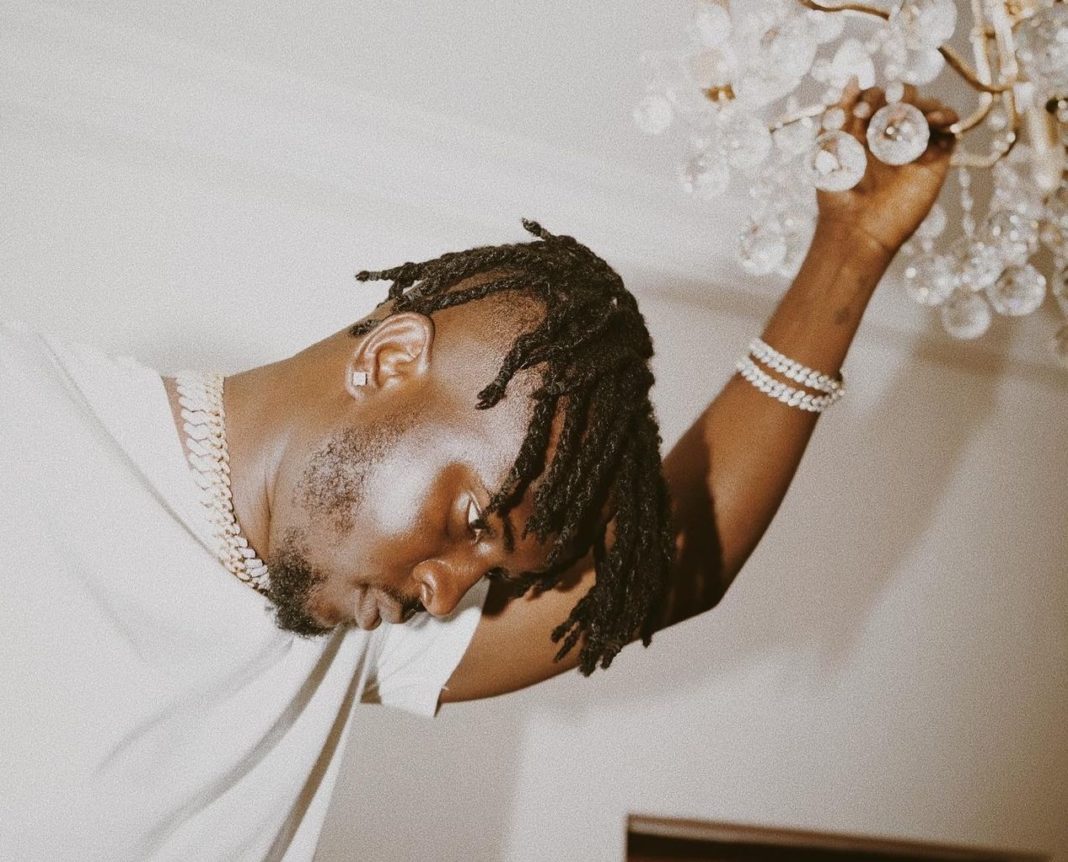 Controversial entertainment pundit, Mr. Logic has stated emphatically that fast-rising music talent, Korsah, who is currently signed onto 610Music as the future of Afro Hip-hop in Ghana.

READ ALSO: #Francey22: ‘If You Do Not Accept The Things, You Have Worried Me’ – ‘Lover Girl’ Tracey Boakye Tells Her Family At Her Wedding

Hammer in that post suggested that the likes of Amaarae, Black Sherif, KiDi, and Camidoh have taken over the baton of Ghana’s music industry from the big names known worldwide and are currently running frantically with it in the right direction.

Well, Mr. Logic stated plainly that he does not agree with that assertion of Hammer because, in actual sense, there is no baton in music to be handed to another.

He went further to mention that while Hammer has put the names of Amaarae, Black Sherif, KiDi, and Camidoh out there as the new school who have taken over, someone like Korsah who is not all over the place now is destined to take over soon because he has the talent to do so.

Mr. Logic added that the things Korsah has achieved even though he is not a household name go to show that he is indeed destined for greatness in the music industry.

He cited Korsah’s deal with Universal Records as one of the youngest talents who are even yet to put out their songs as a clear indication of the enormous talent he is blessed with.

Korsah is currently a signee of 610Music, whose CEO is Kofi Sonny – a man who is a direct representative for Universal Music Group in Africa.

He first came to the attention of music fans when his single “Snapchat” went viral across major platforms.

Korsah has since that breakthrough improved on his craft drastically and in the process, he has released “Hold On” and “Show Something,” he partnered with industry heavyweights such as Flowking Stone and Kofi Mole.

Share
Facebook
Twitter
Pinterest
WhatsApp
Previous articleI’ve never been to school, I knew it wasn’t meant for me – Kumchacha reveals
Next article“Who Has The Final Say?” – Celestine Donkor Queries As She Recalls What Someone Said To Her That She Can’t Go Far If Her Husband Manages Her Music
- Advertisement -

Mr. Logic Thre@tens To Deal With Kwadwo Sheldon As They Cl@sh...