‘Korsah Is The Drake Of Africa’ – CEO Of 610Music Boldly States 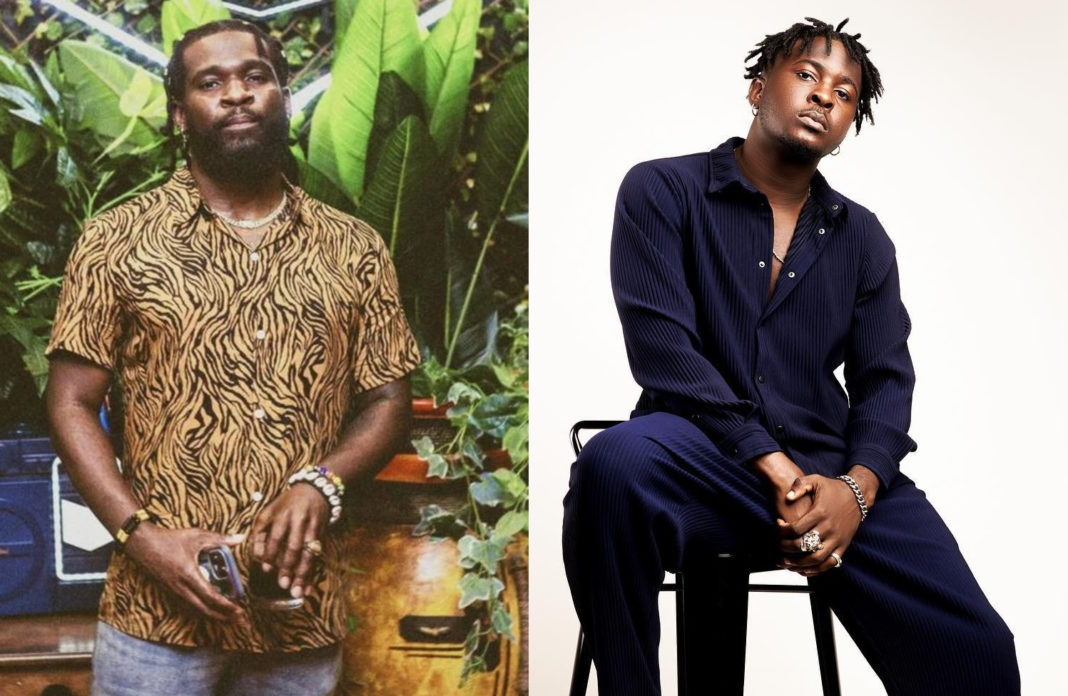 Kofi Sonny, the CEO of 610Music who is a direct representative of Universal Music Group in Africa has described budding musician, Korsah as the Drake of Africa.

Jerry made this pronouncement when he was recently hosted on Hitz FM’s ‘Daybreak Hitz’ show by Andy Dosty.

Even though he admits that the pronouncement requires hard work and metrics success, he feels that the budding musician deserves it because Korsah is a multi-genre artist who can top charts with his contemporaries.

He went further to boldly state that Ghanaians and music lovers should look forward to seeing the young musician who currently has a few songs to his credit take the space by storm and penetrate the international market with his craft.

When asked how he discovered such a talent, Kofi disclosed that his Vice President, who was then working as the artists and repertoire (A&R) manager, Baffour was the one who discovered him.

Kofi added that the sort of humility Korsah has shown after he signed him despite the talent he is blessed with is one of the key reasons he believes will make him succeed and indeed become the Drake of Africa.

I Wanted To Sack Okesse 1 The Last Time He Came...