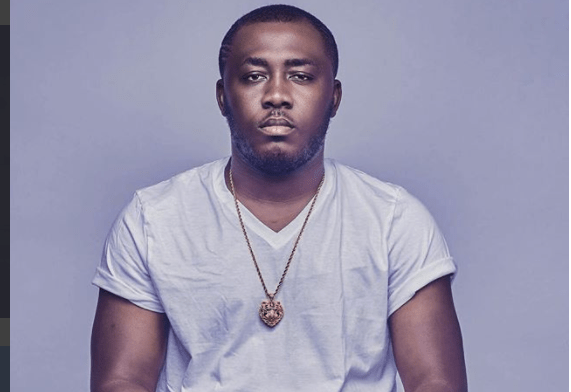 The ‘Aketesia’ hitmaker told Abeiku Santana in an interview monitored by Zionfelix.net that he has quit music.

He explained that he thought of quitting music years ago after he released his first album.

However, he mostly rescinds his decision and hit the studio again.

For the past two years, Kontihene stated that he has not composed any new song.

READ ALSO: I Used To Sleep On An Empty Stomach – Delay Reveals

Kontihene indicated that he is believing in God to change his story and the sequence.

He stressed that he doesn’t want to do the same thing till he dies, so he is putting his belief in God to help him as he makes such a switch in life.