Sensational Ghanaian singer and Rapper Peter Fameye has revealed the reason why a lot of passion and emotions are felt in his songs in an interview with Zionfelix on the ‘Uncut’.

According to him, most of the songs he put out there on the market are inspired by his dad and mum, who both died when he was just age one and as such, the pain and sorrow he feels is what normally translates into the sort of passion people hear in his songs. He added that no matter the type of song he is putting out there, be it a proper party song or a slow tempo song, the passion and emotions will be in there naturally.

The OGB Music signee also disclosed that he was not in the known about the death of his parents until some friends at his basic school in Bogosu began to laugh at him.

Fameye stated that anytime parents were to attend PTA, the only parent who looked relatively older than the others at the time was his grandmother, who he thought was his mother because of the way she treated him.

READ ALSO: DOWNLOAD: Fameye – Nothing I Get (Prod. by B2)

This shockingly observation of his freinds made him to ask for the whereabout of his parents. The ‘Nothing I Get’ hitmaker revealed that his grandmother at this point told him that his parents, who were both police officers died when he was a year old.

The rapper further made the point that in as much as his parents were not around, his grandmother made sure he was well catered for, even though he hustled at some point in time.

Watch the video of Fameye sharing this sad story on the ‘Uncut show below: 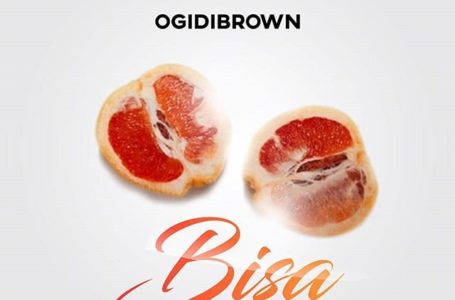 A Must Watch Video – First Time...

Fameye Clashes With A Fan Who Claims...