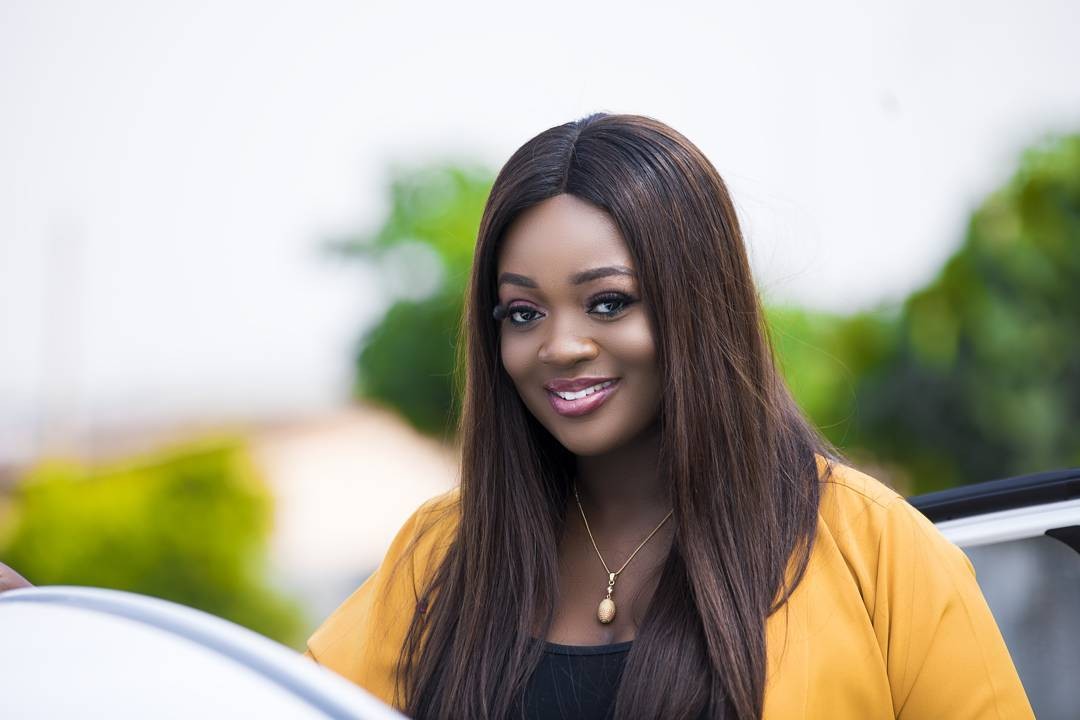 Following the brouhaha surrounding Jackie Appiah’s plush mansion and how she makes her money, a movie director has disclosed how she turned down an offer worth GHS 40,000.

Speaking in an interview on Power FM, Sammy Rasta, a Ghanaian movie director, said the popular actress did not accept the deal of which she was tasked to post three flyers on her Instagram page.

According to him, Jackie rejected the deal because the amount involved was below her charges.

“Personally, I have given Jackie Appiah a deal worth thousands of dollars which she rejected. The amount of money involved is somebody’s brand money for a year. My big man wanted Jackie to post three flyers on her Instagram. Not even with her face. Three posts on her Instagram for three weeks. It couldn’t meet her brand. 5000 dollars for three weeks. She did not accept. I know someone who has accepted a contract that is worth the amount Jackie rejected,” he revealed.

READ ALSO: Delay Sav@gely Replies A Man Who Asked Her To Get Married Because She Is Getting Old

Sammy Rasta stated that those who are questioning her source of income do not know how wealthy she is.

“Let nobody deceive you that before you can enter the movie industry, you have to share the bed with someone. Rebranding yourself is very important. Let’s celebrate her. She is one of our own. We should be happy that someone who has worked in the creative industry can achieve what she has achieved. That will let investors realise the creative space is lucrative. But if we make it seem Jackie Appiah cannot afford to build this house then which investor will invest in our industry?” he advised.

“It doesn’t make sense for people to question her source of wealth. It is a disrespect to the creative industry because if you have followed Jackie over the years, I am not sure you can question how she got her money.

“That lady has been acting for years, almost two decades. Let’s also understand the fact that Jackie is among the top earners when it comes to Ghanaian movies.

“Jackie is also very popular in Nigeria and we can say that their market is arguably the biggest in Africa. In Nigeria, they pay well and our actors who made that transition testify that their producers pay well,” he said.

READ ALSO: Video: You Will Need Human Blood Or Bury Six Red Cows Alive Before A Juju Man Can Get You A Hit Song – Mr Logic Claims