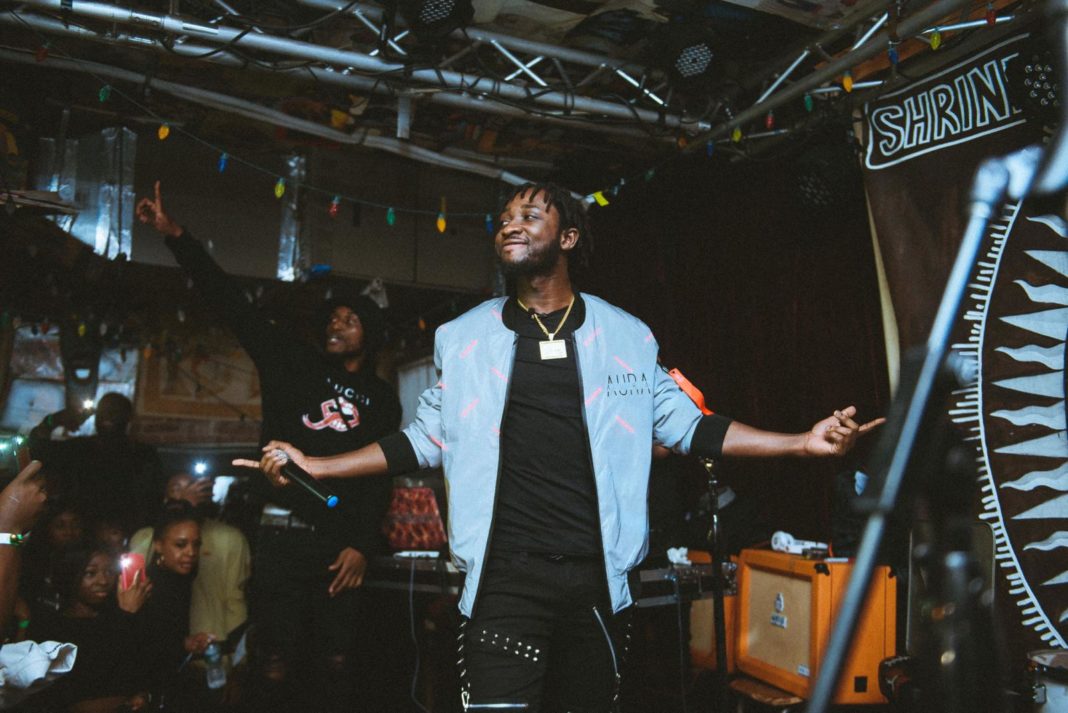 Jay Aura has released visuals for his new song ‘She Love My Aura’.

With a unique blend of Afro-beats & and hip-hop, Jay Aura is ready to change the Afrobeats game.

Jay Aura was raised in the “Boogie Down Bronx” in New York City, where he started his music career with THE ROLLERS.

Jay Aura as a songwriter brings a unique style of smooth and versatile style which has created a buzz not only in the United States but throughout Ghana. He writes feel-good music, spanning his demographic to the masses. His charismatic personality brings an intoxicating stage presence which fits well with his innovative and refreshing sound.

Jay Aura has performed at legendary venues such as ‪Irving plaza, Gramercy theater and play station theater. In December of 2018 Jay Aura performed his hit singles “Ghana” and “Questions” at one of Ghana’s biggest concerts, Afrochella. Jay Aura recently completed his first freshman project “AURA” in which two songs were featured on both Power 105 and Hot 97 radio stations. In addition, in 2020, he sold out his own concert at the well-known venue Shrine in New York City. ‬

Recently, he dropped ‘She Love My Aura’ – which samples the best of Ofori Amponsah and ‘Fall For You’ featuring Melly Mingo.

Watch the visuals below.