Pastor Blessed-Ennin Is Set To Release A New Single ‘Nsenku’ 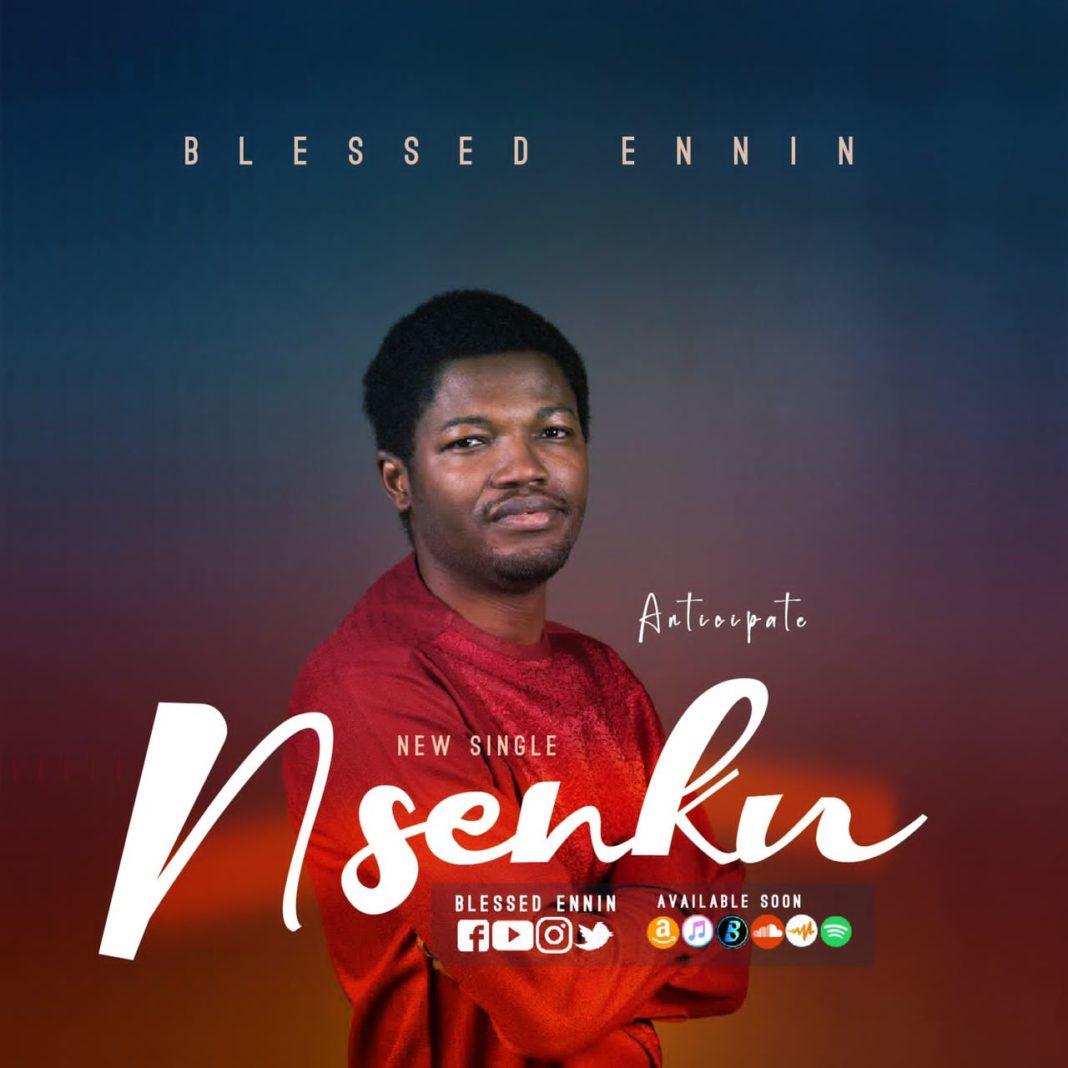 “I have come to understand that God uses channels to unveil all that he wants to do.

One of these channels has been the musical instrument. The Bible says that as David played the harp, evil spirits left Saul. The enemy is using this same channel to capture and imprison many; both young and old.

Join me this season as we use our musical instrument and channels to lift God’s name. WATCH OUT! ANTICIPATE!”

It has been about seven (7) years since he started working on this piece.

READ ALSO: Fasting And Prayers Are The Rituals I Do Before I Release Most Of My Songs – Gyakie Discloses

Now that the release date has been announced, Pastor Blessed-Ennin wishes Nsenku will bring hope, encouragement and joy into the hearts of all who will hear this tune.

The official release date for this song is set to be released on November 22, 2022.

Pastor Blessed-Ennin is an ordained Reverend minister of the gospel, a US Army veteran, a mental health activist, and a prolific songwriter. He is also a seasoned author of 3 books on Amazon, having written books including ‘The Realm of Dreams’, ‘3 Invincible Battles to Win’, ‘Building Your Spiritual Wall.

As the founder of a vibrant and thriving youth church — the Oliveyard Church, Pastor Blessed-Ennin is seeking to minister in every way possible.

Please follow him for updates regarding this release @blessedennin on all social media platforms.