John Dumelo As An NDC Member Was On The Poster So Why Didn’t You Include Me? – Mr Beautiful Questions Famous 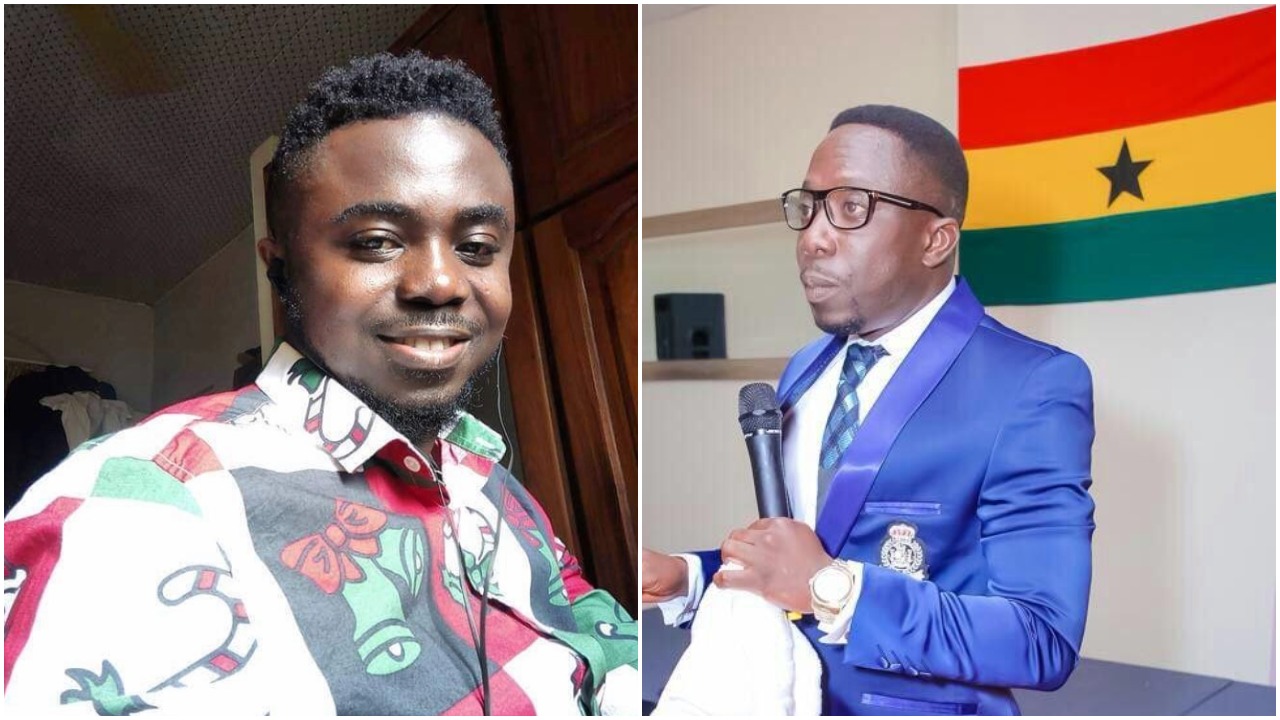 Mr Beautiful is still asking a question about why movie producer, Famous did not add his image on the ‘Galamsey’ movie poster.

The Ghanaian actor had a heated argument with him some weeks ago when the movie was premiered.

Famous, known in private life as Benjamin Sarpong, revealed in a recent interview that Mr Beautiful was not added to the poster because of his political party affiliation.

“Famous went for an interview and said that I’m a member of NDC so if he used my image on the poster, members of the NPP might not watch the movie.

“And Famous was asked in the interview that John Dumelo is also a member of the NDC and if he had won his elections he would’ve been an NDC MP.

READ ALSO: Is Nautyca Indeed The Father Of Kisa Gbekle’s Son? – This Is What We Know

He argued that Famous will lose money for the decision he took.

“So he is even reducing the money that he will get from the movie because NDC members really love me and if they see me on the poster all the cinemas will be full up.”

Share
Facebook
Twitter
Pinterest
WhatsApp
Previous articleIs Nautyca Indeed The Father Of Kisa Gbekle’s Son? – This Is What We Know
Next articleAfia Schwarzenegger Finally Reveals Why She Landed The Hefty Slap On The Face Of The Gentleman At Her Father’s Funeral – Video
- Advertisement -