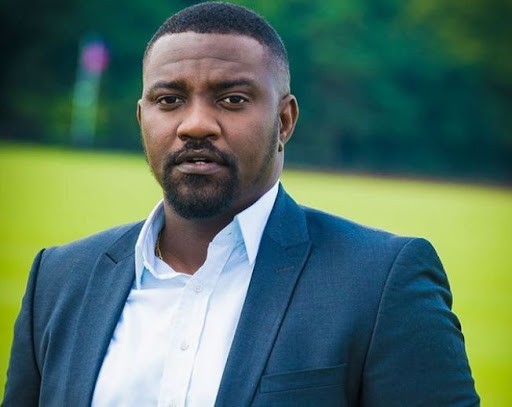 John Dumelo has taken his followers back memory lane on the “Journalist” Albert issue.

The actor and politician has recounted a one-on-one encounter he had with a cyber bully who bullied him on twitter.

He recalled that he met the guy while driving in Sunyani. As soon he saw him, the guy started apologising to him about what he did during election time.

He confessed how he used to troll him during the 2020 elections in which John Dumelo was a parliamentary candidate in Ayawaso West Wuogon.

As a sign of forgiveness for his remorse, the actor recounted revealed that he hugged him.

Share
Facebook
Twitter
Pinterest
WhatsApp
Previous articleJournalist Albert Sacked; His Former Boss Details Reasons For The Sack
Next articleNana Aba Reveals How Other People At The Audition Snitched On Journalist Albert As A ‘Cyberbully’ And Deny Claims That He Was Mishandled
- Advertisement -