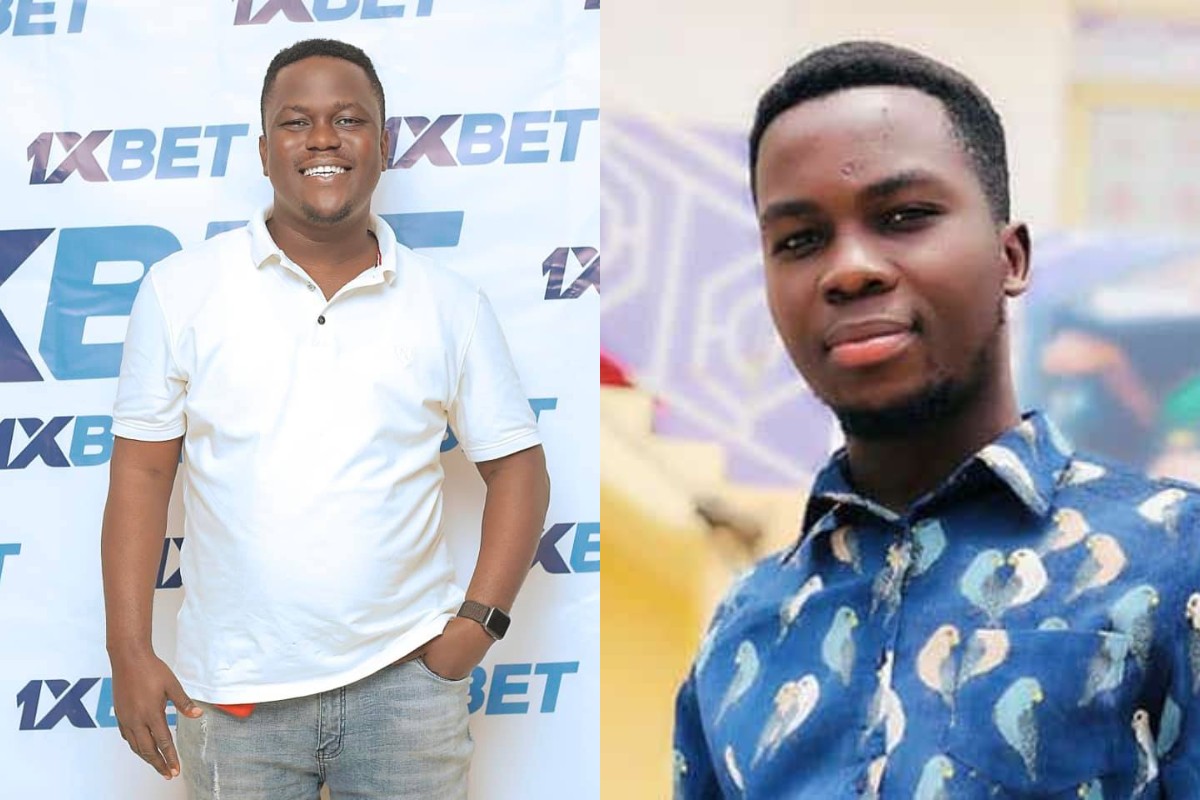 Ghanaian blogger, Journalist Albert has been sacked by his employer, Ghbase.

The announcement was made on the Facebook wall of his former boss, Chris Handler some moments ago with the real reason why he decided to sack him at a time he is under a lot of attack on social media over certain things he did online in the past.

READ ALSO: Blogger ‘Journalist’ Albert Reacts After The Nana Aba And Bridget Otoo Yawa On Live TV; Reveals How He Was Called A Thief And Chased

It will be recalled that on Sunday night, it emerged that Journalist Albert, known popularly as Bongo Ideas on social media, had abused Nana Aba Anamoah, Serwaa Amihere, and Bridget Otoo, and a host of others, including actress Lydia Forson on Twitter with hateful comments but still gathered the courage to go audition on a show these ladies are judges.

Well, his decision turned out to be a bad one as in a video posted on Nana Aba’s social media pages, the gentleman was questioned about his activities on the internet but sadly, he could not defend himself.

Amidst all the social media trolls and backlash, his boss Chris Handler has sacked him but it has nothing to do with the current situation he finds himself in.

In Chris Handler’s post sighted on Facebook, he said the decision to relieve Journalist Albert of his duty because of some messages he had sent to Kwadwo Sheldon weeks ago.

He adds that Journalist Albert was also underperforming and was not meeting the threshold given him by the company.

Blog owners don’t usually announce when they’ve stopped working with someone but this one, it’s become important that I do so considering how things have turned out.

Ghbase has relieved Journalist Albert of his services and we want to state that, it’s not because of his issue with Nana Aba Anamoah and the other ladies.

We just had to let him go, because of some messages he had sent to Kwadwo Sheldon weeks ago.

I’m one person, that does not stand in the way of any worker looking for other opportunities elsewhere and frictional unemployment is a normal thing in our world but that doesn’t mean you should under perform at your current job.

There were discussions about meeting agreed targets and I thought we had reached a resolution but I was wrong–Someone was obviously not happy.

I’ve come to the realization that, there was no remorse in the apology he made at the time and would have still left if things had succeeded with Sheldon.

I do not want any employee to feel like I’m sitting on their freedom—I like freedom myself, main reason why I settled for a career in ‘Netpreneurship’ so I can work from anywhere in the world with just a smartphone or laptop with internet access.

Also I have writers who I know write for other blogs, run their own blogs and I personally have no issues so far as you are meeting targets.

He’s a good writer, so we wish him well on his next endeavour.