VIDEO: Nana Aba Anamoah Details What She Has Done To Help Abena Korkor Over The Years As She Reacts To Her Apology 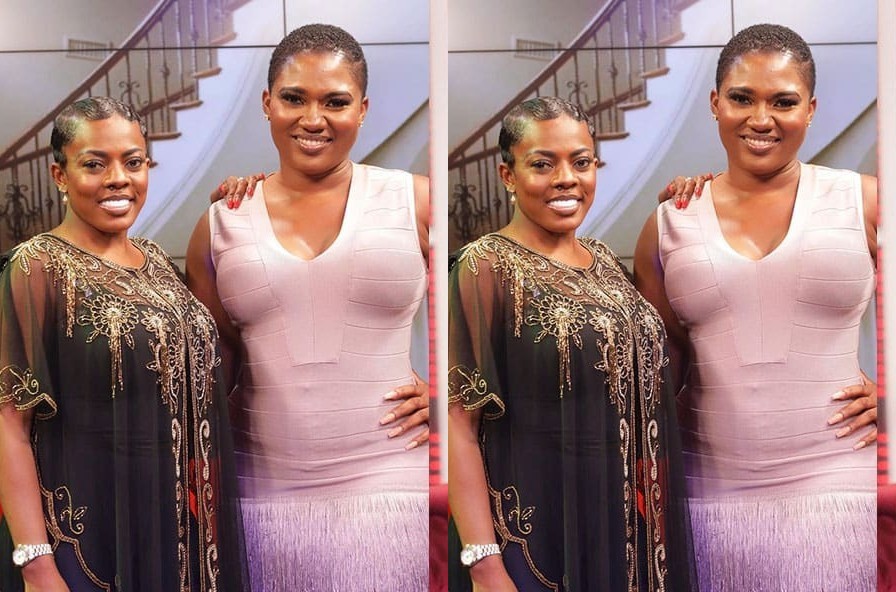 Award-winning broadcast journalist Nana Aba Anamoah on UTV’s ‘United Showbiz’ show got many netizens praising her for her the show of maturity as she reacted to Abena Korkor’s apology on live TV.

The general manager of GhOne TV despite being hurt by all the things Abena Korkor did to defame and tarnish her image recently when she supposedly had another bipolar breakdown, decided to forgive her anyway.

Reacting to the apology which was rendered to her during the live broadcast, Nana Aba detailed her she has over the years helped Nana Abena Korkor even though she does not really know her.

Nana Aba revealed that when Abena Korkor had her first-ever episode on UCC campus, she went out of her way to look for her contact just to speak to her and encourage her to sit for the exams because she is a brilliant young lady.

She also mentioned her recent sack from TV3 and all the issues that unfolded on social media as another instance she decided to stand with Abena Korkor.

In the end, Nana Aba told Abena Korkor that she has no issues with her.