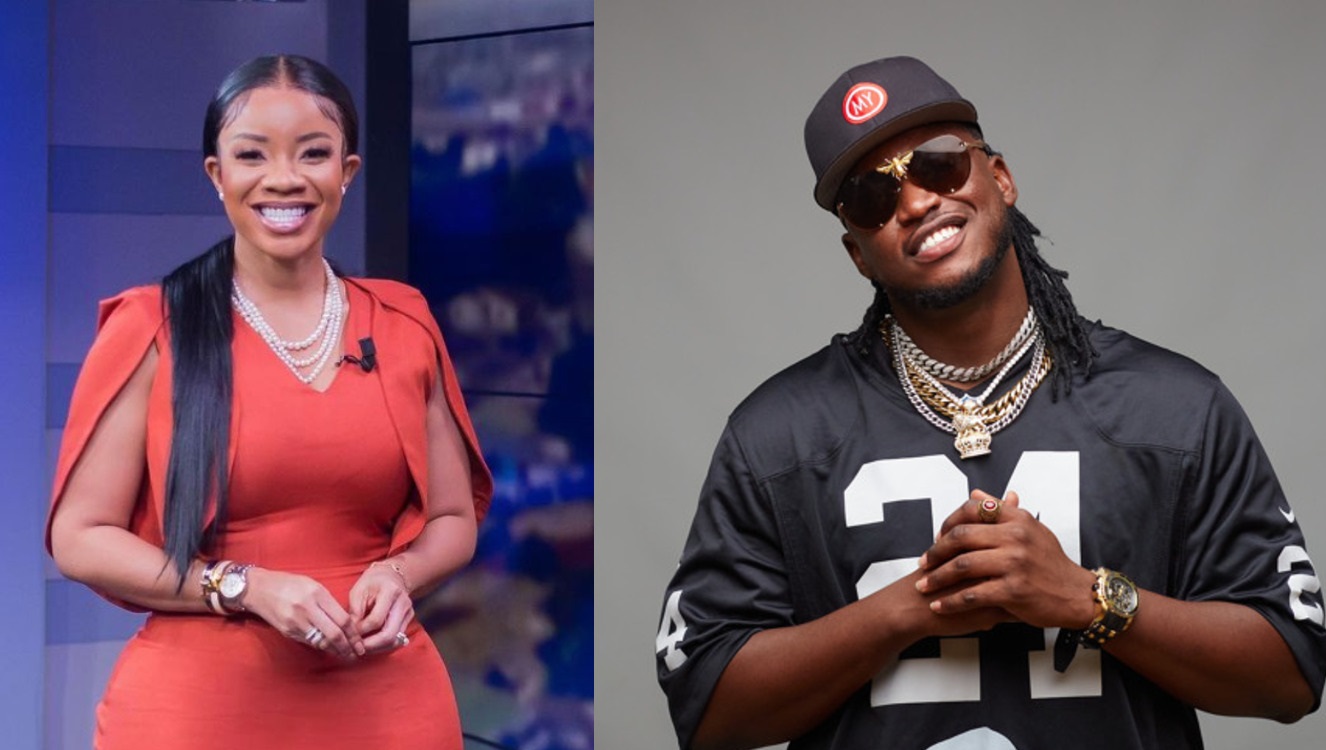 A tweet from Ghanaian rapper, Gambo has got media personality, Serwaa Amihere to react in shock.

The ‘Boy Aye Wild’ hitmaker being his usual fun self took to his Twitter timeline to write about how he can just decide to disturb some guys on the timeline by sending their girlfriends 2K in the morning as good morning and 3K in the evening as sweet dreams money.

He went on to add that this is in no way an act that means he is interested in the lady in question, however, he just wants to put stress on the gentleman such a lady is dating just because he might not have the financial ability to do same.

Just when the tweet was getting a lot of mixed reactions on the timeline, Serwaa Amihere retweeted and told Gambo that he has been dealing with a lot of ‘small girls’ if this is something he actually does.

The GhOne TV political show host added that the tweet from Gambo is one that is quite confusing in itself.

See the tweet and the reaction of Serwaa Amihere below