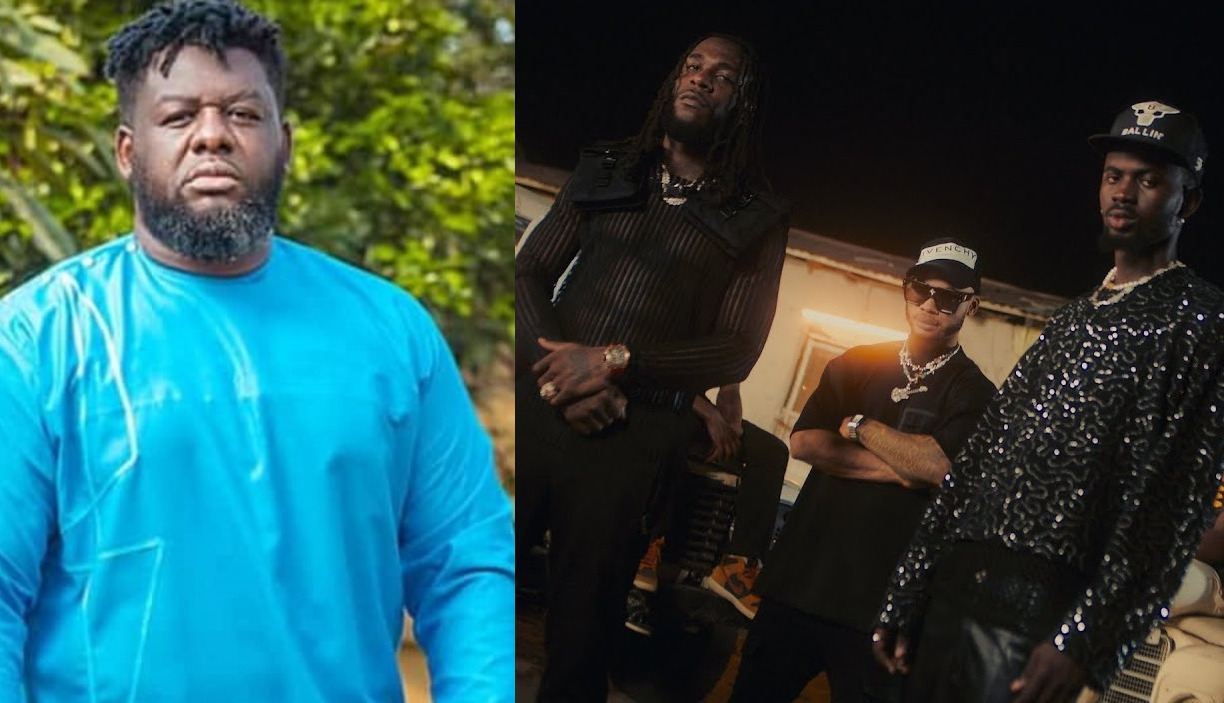 He made this revelation in a post he shared on his Facebook wall as a reaction to a video that has Burna Boy happily singing the remix of Black Sherif’s ‘Second Sermon’ song which he featured on during one of his concerts in Europe.

Bulldog made the point that what Burna Boy has done for Black Sherif has never been done by any other African act for an emerging act from Ghana which goes to show that he really loves the sensational musician from Konongo Zongo.

The Creative/Art Director of Bullhaus Entertainment further added that Ghanaians should bear in mind that what the likes of Burna Boy, Wizkid, and Davido have done for the Ghanaian music space is unprecedented.

‘My respect for BURNA BOY just hit the rafters. THIS IS LOVE. He’s done what no African act has done for any Ghanaian act. This is the real definition of SUPPORT YOUR OWN…This is huge for Ghanaian music world wide. Ghana will get there some day — let’s remember when we’re there that not only did the Nigerians lead the way but also opened a door for us. Respect to Wiz, Davido and all others putting on Ghanaian acts.Africa on the rise…