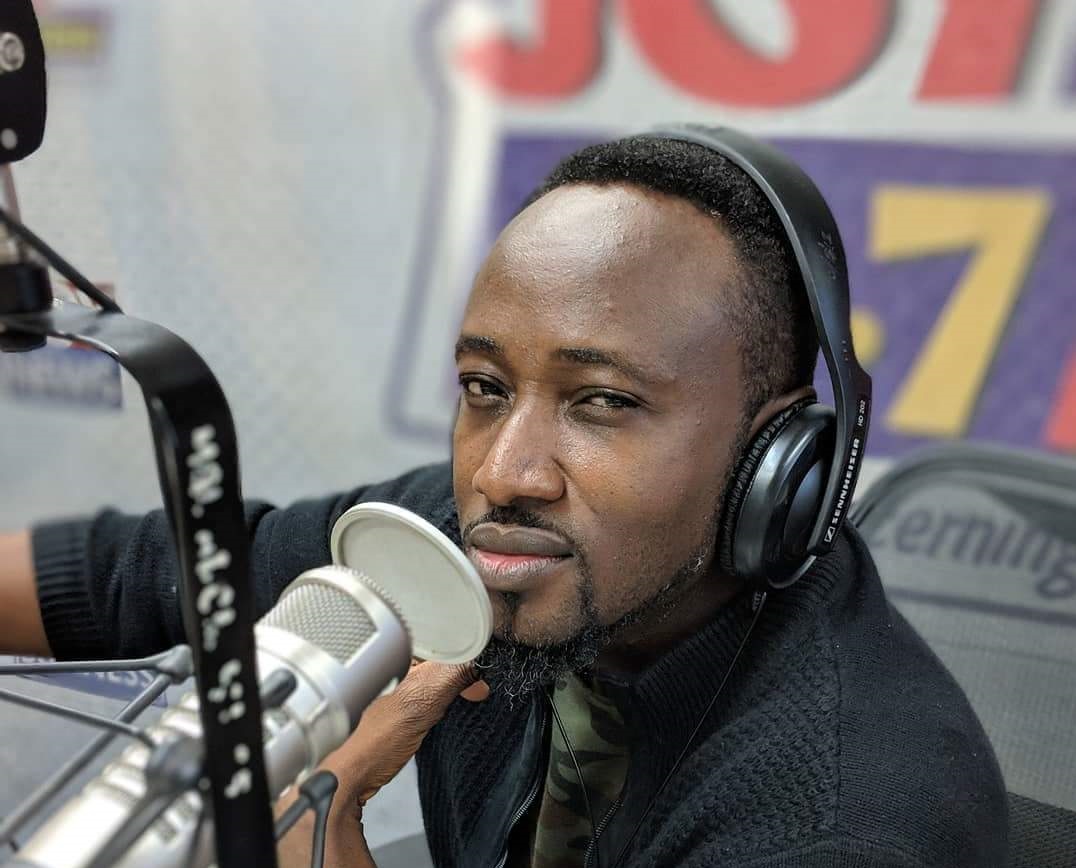 Popular media personality, George Quaye has taken to social media to announce the sad passing of his father, Emmanuel Quaye.

Sharing the heartbreaking news with friends and sympathizers on social media, the host of Joy FM’s ‘Showbiz A-Z’ show said that until the death of his father, he was a man who lived to love and serve all the people he encountered.

George Quaye’s full caption to the post which has been receiving a lot of messages of condolence from his friends on social media reads: ‘It’s been a week Hard to mourn you knowing I ought to celebrate you…You lived, you loved, you served! And these you did very well!But the thoughts…Knowing you are gone not to be seen till after we join….Knowing all we’ve got now are memories and thoughts we cannot ignore…These and more are what make the eyes begin to pour…They keep saying, “it is well”I keep asking, “is it…will it ever be?” #ripdad

VGMAs Has No Right In Stopping People To Bet – Betyetu...