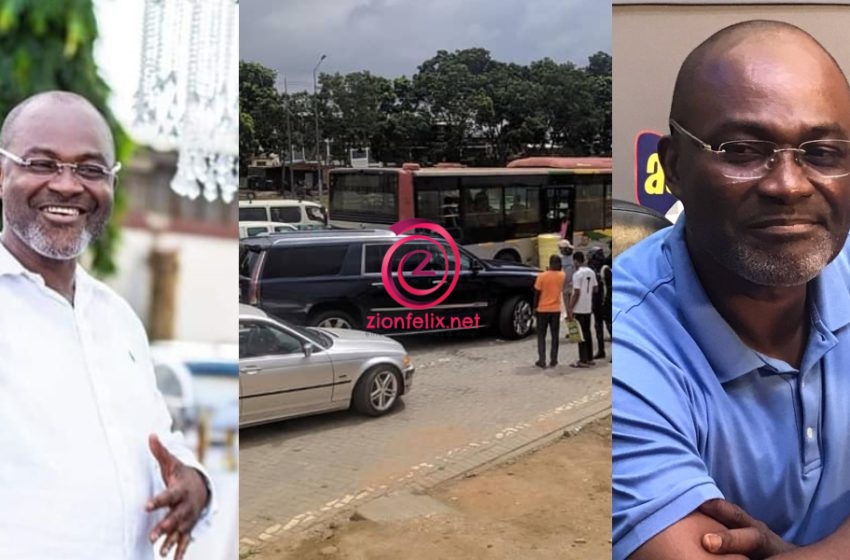 Reports gathered by Zionfelix.net have it that Ken Agyapong’s Escalade was hit by a Metro Mass Transit (MMT) bus.

The hit left the Assin Central MP’s posh car dented with very visible scratches on the right front side.

The outspoken MP was seen at the scene of the accident as it appeared he was in the car when the collision happened.

Photos have shown heavy human traffic at the scene of the accident as bystanders and passengers of the bus came out to see that the person in the Black Escalade was the controversial Member of Parliament. 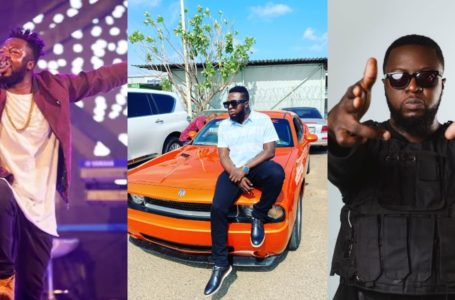 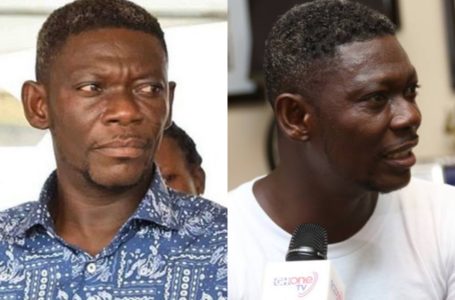