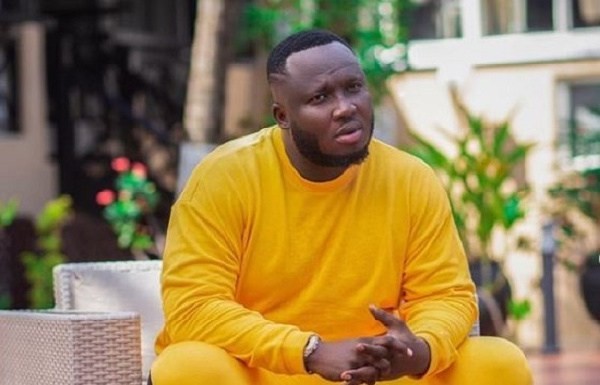 The CEO of Highly Spiritual Music, Kaywa, who is known in private life as David Kwadwo Kyei, has revealed how he got his showbiz name which is country one of the household names in the entertainment space.

According to the award-winning sound engineer who also doubles as a man of God, he got the name during his time at the senior secondary school.

READ ALSO: Black Sherif Gets Nigerian Fans To Sing His Song Word For Word As He Performs In Lagos – Watch Video

Kaywa recounted that the name was given to him by his seniors due to his versatility in extracurricular activities or a genius, which they were impressed with.

“I could drum, play guitar, organ and do several things when it comes to church service. So my career path was passion driven and to my colleagues, Kaywa meant someone who is able to multi-task so they gave me the name,” he told Afia Amankwa Tamakloe on Adom TV’s M’ashyase3 show.

He went further to add that he wasn’t really happy about the name but unfortunately, the more he tried to stop them, the m ore he got popular by the day.

Eventually, he had to give up as he realised “what you sometimes do not like is what excites people, keeps them going and becomes recognised by many.”

Quotes from this story were culled from adomonline.com

Krymi Teams Up With Kofi Mole And King Maaga On New...