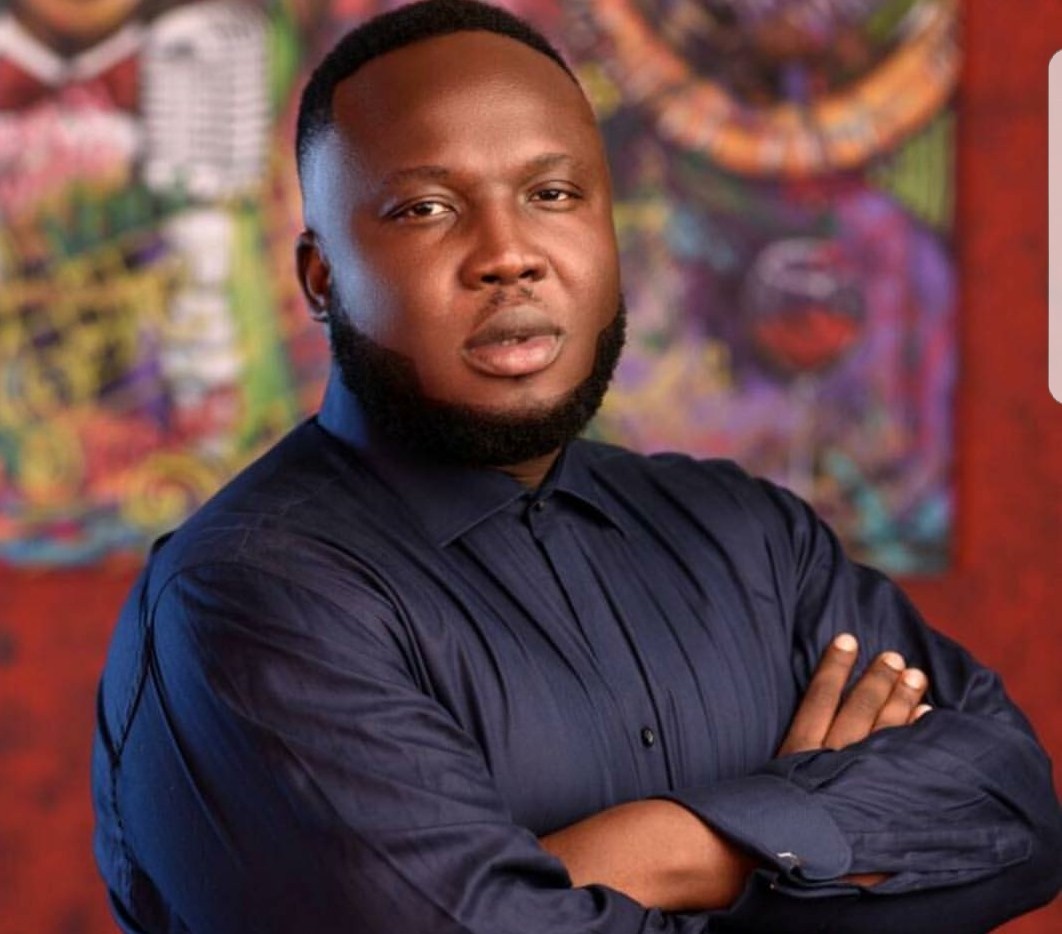 Veteran Ghanaian producer, Kaywa is not okay with a statement made by a Nigerian sound engineer.

Kulboy Vibez, the producer of Kelvyn Boy’s ‘Down Flat’ song stated in a recent interview with Naa Ashokor on Asaase Radio that Ghanaian producers are now trying.

However, he thinks they have to be versatile.

Kulboy made this remark after Naa asked him what he thinks about Ghanaian beat makers.

READ ALSO: ‘I Am Highly Disappointed In My Beloved Party’ – Says Popular DJ As He Announces His Exit From The NPP

He stressed that they should not stick to one sound.

Reacting to this in a post sighted by Zionfelix.net, Kaywa said they can not sound like Nigerian producers.

To him, the problem with Ghanaian producers is not about versatility.

“we can’t sound like nigerian producers…..i’m not sure he knows, that some years ago ,they copied the Ghanaian sound(Vip’s ahumka womu etc)

“our prob is not versatility, but rather confidence in WHO WE ARE and WHAT WE HAVE…the Ghanaian sound is not obsolete, but still current…and that hilife/jama groove he mentioned is in ALL HIS BEATS…..it is the base for every hilife/afro beats production,” Kaywa replied.