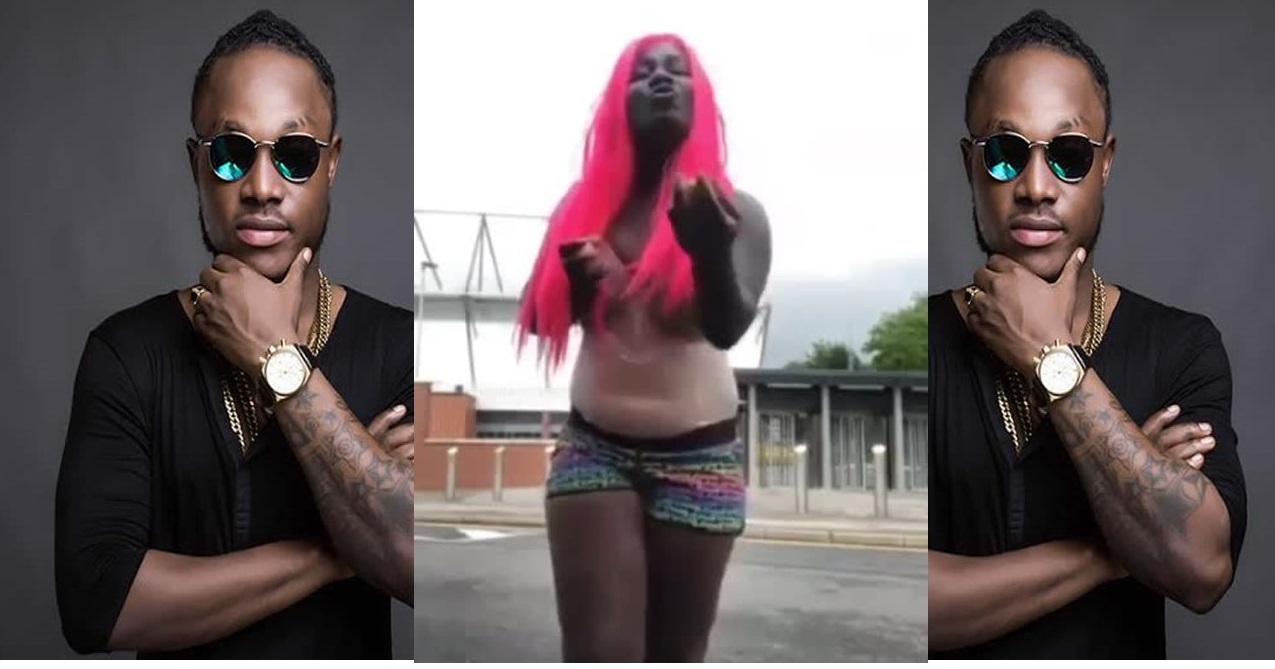 A UK-based Ghanaian lady, Spendy Love aka MC I Am Telling You, has wailed over her nude video which has been leaked by Keche Andrew.

The lady who claims to be a comedian and businesswoman dealing in clothes and other items narrated how Andrew, a member of the Keche Music Group leaked her nude video to a blogger in an interview with Zion Felix on ‘Z News’.

Spendy Love said a friend of her drew her attention to a post made about her on Instagram. According to her, the person who made the post rained insults on her. After she confronted the posters, he threatened to post her naked video.

All her effort to stop the person from posting the video didn’t work. After thinking out loud, Spendy Love recalled Keche Andrew was the only person she has had a video of such kind with.

A message to Keche to enquire how the person got hold of the video was not replied. Later she got to know that the video has been posted on Instagram.

MC I Am Telling You explained the video was a phone sex involving her and the musician but his part was trimmed before the video was shared publicly.

After several calls and messages to Keche Andrew, Spendy Love disclosed Andrew replied asking what was so special about the video.

She added that a photo showing her private part was also leaked and Andrew was the only person she sent the photo to—and engaged in sex video calls with.

Spendy Love also talked about how the musician broke her heart despite the money she spent on him.

READ ALSO: Go And Drag Akuapem Poloo Like How You Arrested The Pastor Who Threatened To Kill Akuffo Addo – Mr Logic To Police

The lady who is currently furious about the development averred she engaged in such an act with Keche Andrew because of the love she had for him.

She reiterated that she cursed the musician because of the ‘painful response’ he gave after the video was leaked.

Listen to how she narrated the incident in this conversation with Zion Felix on ‘Z News’.