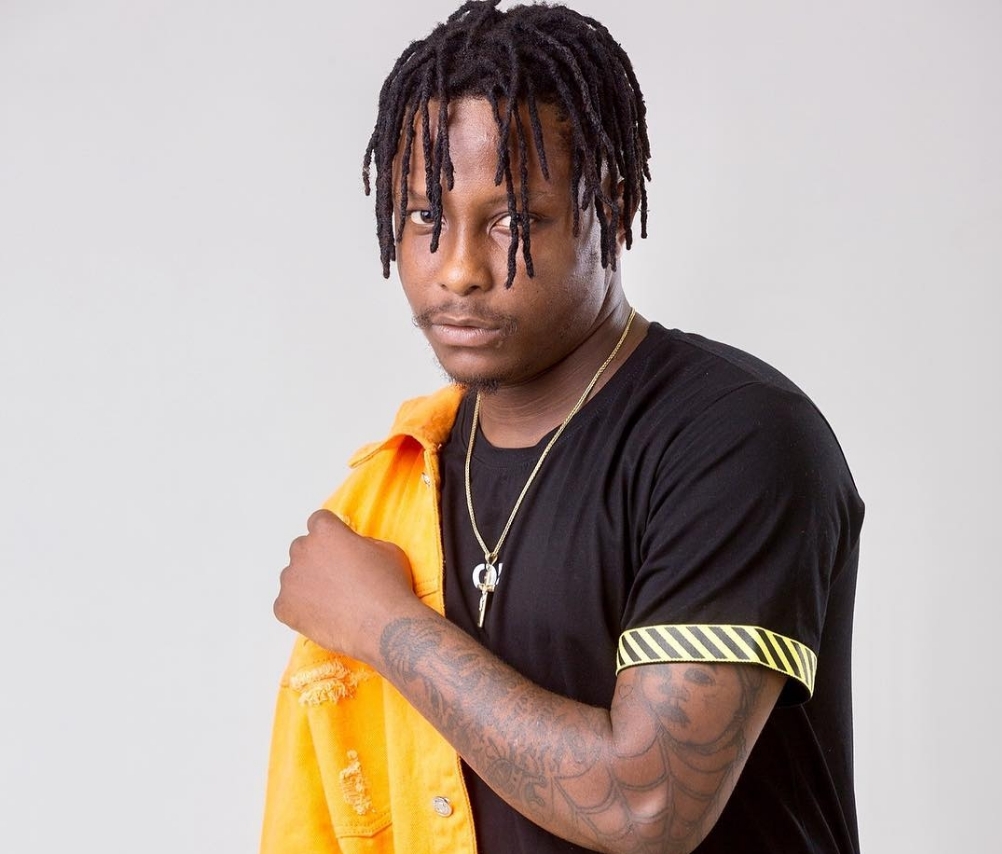 Young Ghanaian musician, Kelvyn Boy has reacted to the song theft allegations levelled against him.

Some months ago, veteran Ghanaian musician, Oheneba Kissi revealed in a discussion with Nana Ama McBrown on UTV’s United Showbiz program that he’s taken an action against Kelvyn Boy over copyright infringement.

He said the ‘Mea’ composer is known for sampling his songs without seeking any permission.

READ ALSO: People Will Talk About Whatever You Do – Onyansapow Bowaanopow Says In New Song ‘Nothing Last Forever’ – Watch Visuals

Reacting to this in an interview Zionfelix.net monitored on Zylofon FM, Kelvyn did not see what he did resulting in song theft.

He explained to Sammy Flex that he used a small portion of lyrics which happens to be Oheneba’s song—but he was not aware he’s the composer before his song was recorded.

According to him, the part which has triggered this accusation was even used at the end of the song.

READ ALSO: Where Is Your Employment Minister? – Nana Aba Asks Netizen Who Ask Her To Help More People Get Jobs (+Screenshots)

However, Kelvyn Boy revealed his readiness to do the needful.

He also wished to see the day that the veteran musicians will compliment young artistes for using some of their verses in their songs.