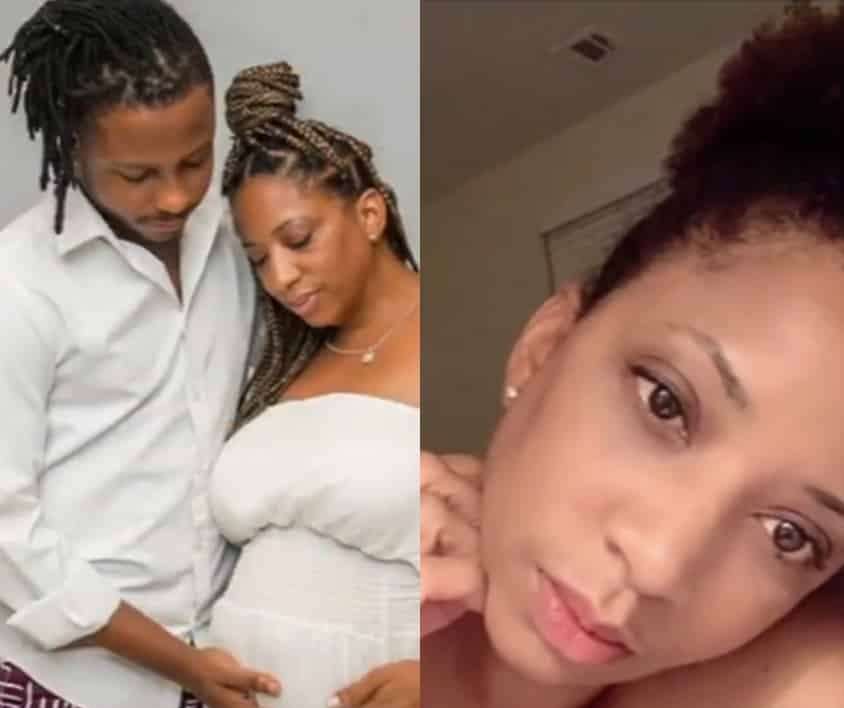 Ghanaian musician, Kelvynboy is reported to be the latest father in town.

The report which was sighted on Adom TV reveals that the ‘Downflat’ hitmaker and his lovely wife, Shayla Brown have been blessed with twins, that is two bouncy baby boys.

According to the Adom TV report, Kelvynboy and Shayla Brown have not had it easy with this pregnancy because she has allegedly been carrying the two baby boys for 16 months instead of the natural 9 months.

It, therefore, comes as great news for the musician and his wife.

This will be the 3rd and 4th child for Kelvynboy and his wife because they are reported to already have two children.

As of the time of this report, neither Kelvynboy nor his wife has made any official announcement of the birth of their babies on their social media pages.

READ ALSO: ‘This Is Totally Ignorant’ – Ama K. Abebrese Calls Out Efia Odo For Saying ‘We Gained Independence Too Early’

However, some people claim that Kelvynboy’s decision to come on Instagram live recently just to smoke was as a result of the joy he had in him after he heard that his wife had welcomed the babies.