‘This Is Totally Ignorant’ – Ama K. Abebrese Calls Out Efia Odo For Saying ‘We Gained Independence Too Early’ 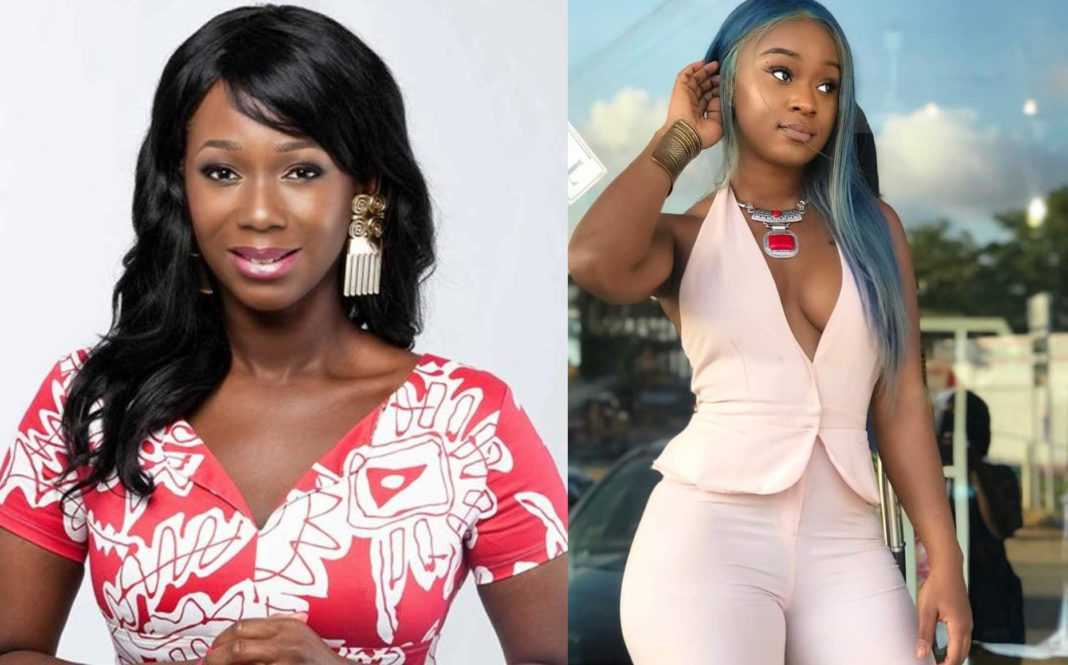 Ghanaian socialite, Efia Odo has been very vocal in the last few months.

She has been sharing a lot of her opinion on the issues that have been popping up in Ghana’s socio-political space and bashing the President Akufo-Addo led government for doing very little to lessen the burden on Ghanaians.

Her recent post which sayings that Ghana as a country gained independence rather too early and that the leaders of the country have been missing the power they have been given is getting some reactions.

We gained our independence too early! Never give a black man power, he’ll just misuse it.

According to Ama, bad leaders are not a justification for anyone to wish that he/she was being colonized instead as tho that is a better situation.

She added that if Efia Odo wants to call out bad leaders she should feel free to do so and not share such ignorant thoughts online.

This is totally ignorant.

To suggest that colonial powers were somehow better and their reign should have lasted longer is such a set back mentality to me. It ignores the history of Western interference in post colonial Africa and the many years of bad trade deals that continually benefits the West.

Not forgetting that many African leaders like Nkrumah/Sankara were killed with reported Western ‘assistance’ by their own people. That sent a strong message early on that the notion of revolutionary black leaders would not last. This issue is much more complex and deep rooted.

Bad leaders is not justification to equate colonialism as if it were some kind of idyllic situation for Africa. It reinforces centuries of negative depictions of Africa and black people as inadequate and somehow less able to mange their affairs.

I doubt you would suggest slavey ended too early or African Americans misused their power. However, you suggest colonialism ended ‘too early’. By all means, call out bad leadership in Africa continually hold them accountable at every opportunity. But miss me with the ignorance.’

No One Can Bribe Me With Money To Stop #FixTheCountry Campaign...