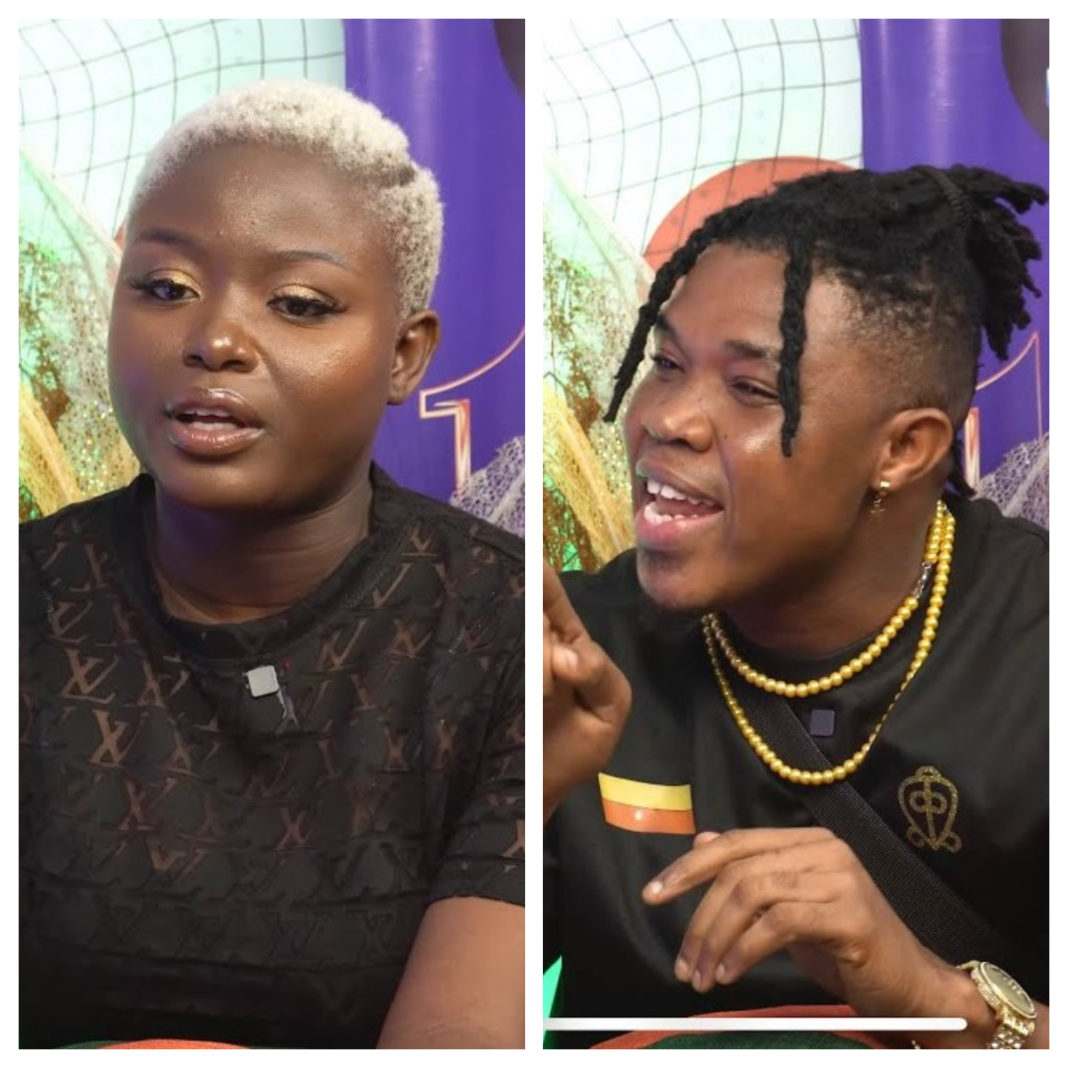 Shalsha has denied claims that Khophi Yorm had s3x with her when they travelled to the Volta Region.

The Date Rush contestant admitted in an interview with ZionFelix that they went to the Volta Region but they never had s3x as stated by Yorm.

Shalsha detailed that they travelled together after she got him a gig.

According to her, they spent three nights in the same room but no s3xual intercourse occurred between them.

READ ALSO: Men Are Wicked, They Will Always Break Your Heart – Fantana

Reminiscing what she said in her Date Rush profile video, Shalsha said she likes to be li*ked but Khophi Yorm was unable to do it for her.

Since her date was unwilling to give her head, she claimed she did not allow him to have s3x with her.

Shalsha wondered why Yorm is making untruthful statements about her.

She added that she regretted participating in the Date Rush show because of the guy she picked as her date.