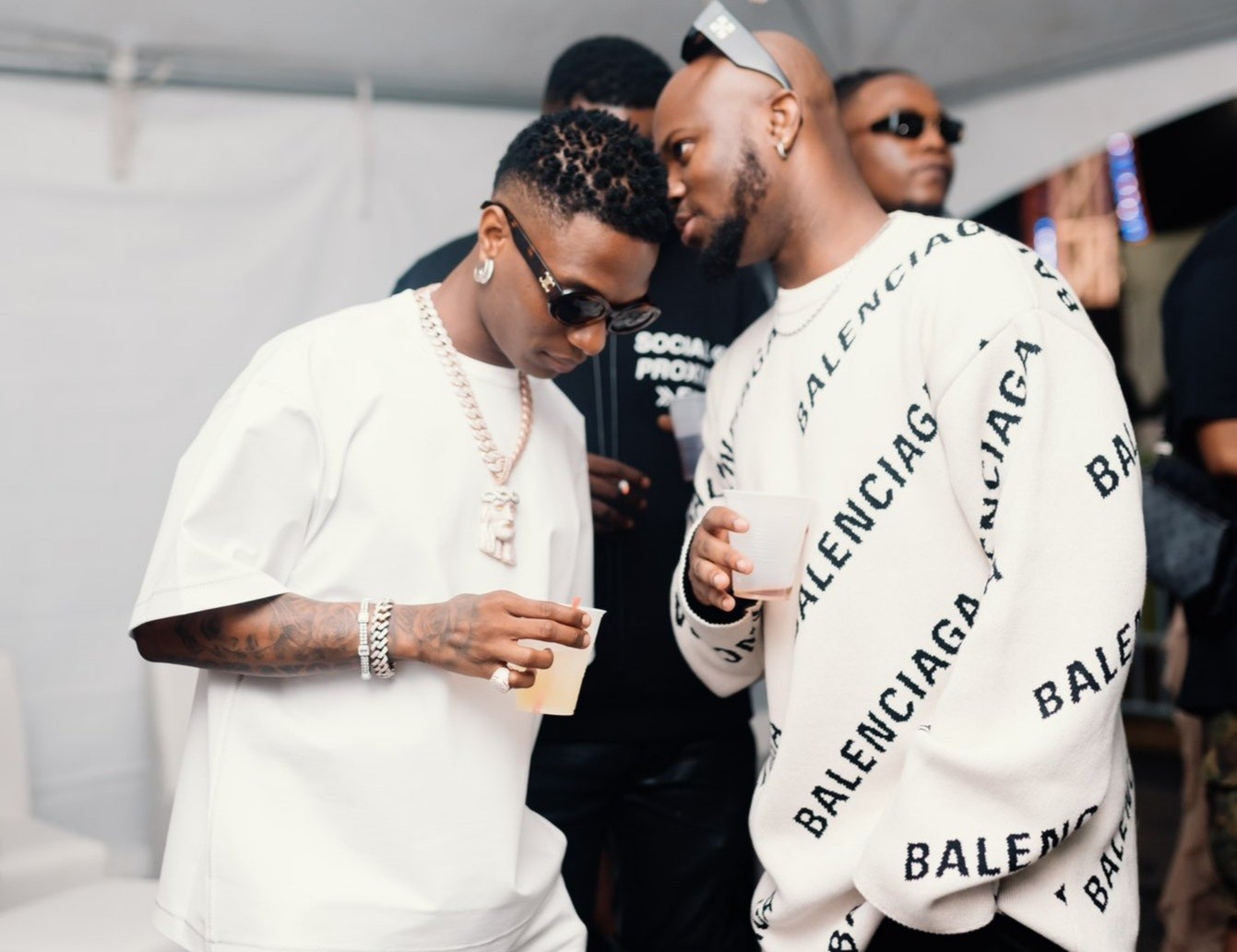 Ghanaian singer King Promise has been making some big moves on the international stage lately.

Aside featuring some big artistes on his upcoming album including UK’s Headie One and many others, the “Slow Down” singer is also putting more work into his stage craft.

Yesterday, King Promise joined Nigerian superstar to perform on at the renowned 02 Arena in London.

The same show also saw the Nigerian star sharing the stage with American rapper Chris Brown who hasn’t performed in the UK for the past 10 years.

King Promise received a rousing introduction from Wizkid as he mounted ths stage to an always excited and charming 02 audience.