R2Bees Reveal Why They Are Always Following Wizkid (Video) 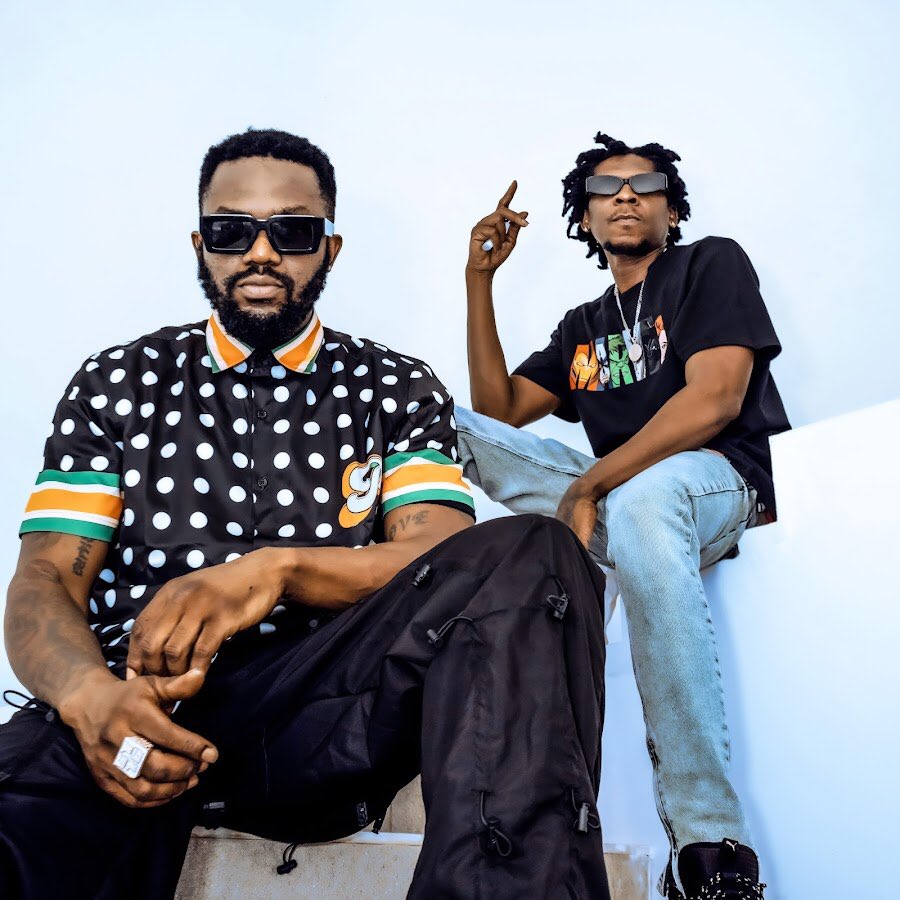 Ghanaian music duo, R2Bees have been in the media space a lot lately due to the release of their new album.

It could be recalled in one of our previous reports that they blamed their absence in the media space to the negativity in the media.

Now that they are back, the duo are taking the opportunity to clear some falsehoods and misconceptions about them in the media space.

One of those is why they are seen with Wizkid a lot of times. The duo said they are mostly seen with the multiple award winning Nigerian heavyweight because he is a brother and not because of the misconception that they want any exposure from him.

In an interview with Doreen Avio, Omar Sterling and Mugeez said Wizkid has been supportive of their career and they are just reprocicating what he does to them as well.

They added that they are big artistes and tbey don’t need Wizkid’s platform to blow.

Richie Claims Davido And Wizkid Are Bigger Than Sarkodie, Check Out...