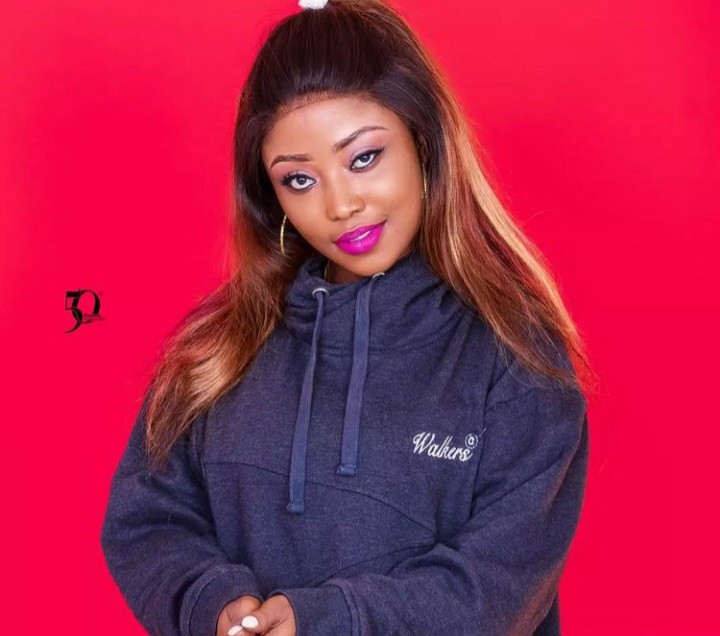 Popular Kumawood actress, Joyce Boakye has opened up on a “frivolous” allegation made against her some months ago.

It could be recalled that a month ago, the actress was accused by TV presenter, Mona Gucci, of stealing some scented candles at Nana Aba Anamoah’s birthday party.

Although the actress denied the accusations in an interview with delay, there is a side of the story which she didn’t tell.

The actress has now opened up on what happened to her mother after that damning allegation was leveled against her.

Joyce Boakye said her mother felt sick after she heard the accusation that she had stolen candles at a birthdau party.

She added that some of these situations are the reasons why she doesn’t let people lie about her and go scot-free.

She made the revelations in an interview with celebrity and lifestyle blogger, Zion Felix.

Politicians Pushed My Ex-Husband To Divorce Me – Sad Kumawood Actress