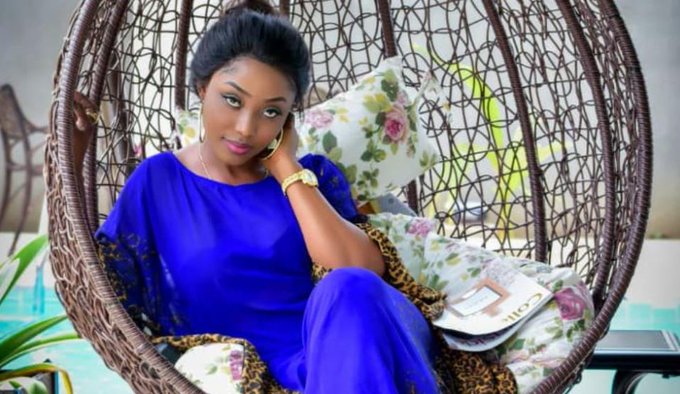 Kumawood actress Joyce Boakye has given her followers some tips on her dressing etiquette while making making some outrageous claims about his outfits.

The actress has claimed that she doesn’t wear slightly used clothing otherwise known in Ghana as ‘fose’ or ‘bend down boutique.

She made the controversial claims in an interview with Ghanaian celebrity blogger, Zion Felix on his ‘Uncut show’.

The actress claimed that if she has ever worn fose, maybe it will be from her mother when she was young. Aside that, she mostly wear clothes designed by her sister who is a fashion designer, she said.

But for the branded clothes from top brands like, Gucci, Luis Vuitton and co, Joyce Boakye says she doesn’t buy or wear fakes of those ones.

The actress also revealed that she has loved ones abroad who always buy clothes for her so she doesn’t spend a dime. She however claims she has measures and techniques for checking if the clothes they are giving her are fakes or originals.

Don’t Donate To Kids And Publish The Pictures; It’s An Offense...