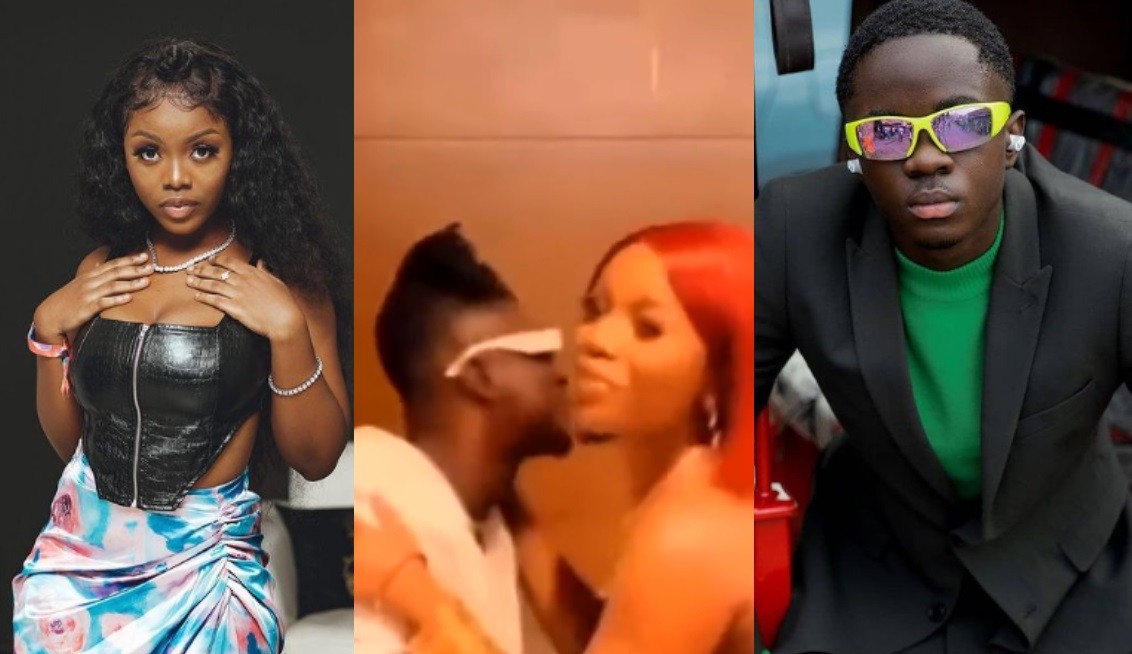 Kofi Jamar has offered some clarification to a widely circulated video that suggests that popular Afrobeats singer Gyakie intentionally snubbed Yaw Tog and hugged only him when they met in Nigeria for just ended 2021 All Africa Music (AFRIMA) Awards.

In the said footage which is just about 10 seconds long, Gyakie appeared to have ignored Yaw Tog who was seated next to Kofi Jamar in the same room but hugged Jamar happily.

The video which from all indications did not represent the entire details of what might have actually transpired in the room, so many of the folks online mocked Yaw while others bashed Gyakie for being rude.

Well, the truth is finally out and what has widely been speculated on social media has been proven to be a fabrication.

In a post sighted on the Instagram story of Yaw Tog, he stated unequivocally that Gyakie actually hugged Yaw Tog first when she entered the room.

However, that was not captured in the video shared on his page because his manager who did the film got in after that had happened.

Read what he wrote below