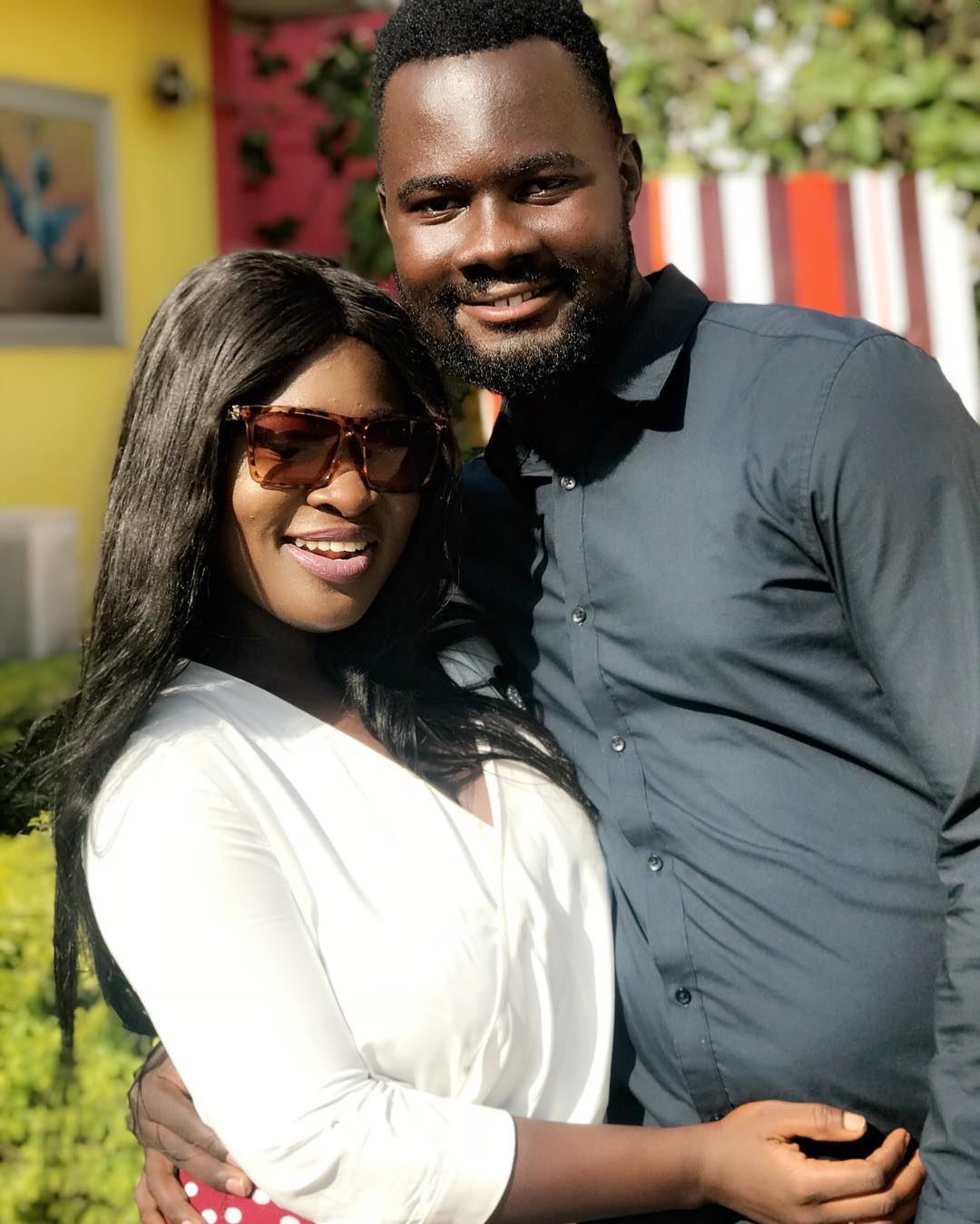 Manager of musician, Sista Afia has brought more clarity to the reason behind her departure from the Seleey Concert Grounds last week without performing.

Sister Afia’s manager, Bossu Kule has now revealed to Zion Felix what exactly happened. He said they had anpther show to perform on that same day aside Mr. Drew’s own.

READ ALSO: Counsellor Charlotte Oduro Wasn’t Respecting Me, She Didn’t Want To Submit As A Wife – Husband Tells It All (Video)

They told the organizers that they have to billed to perform early so that they can make it in time for the other show. But at the event, things didn’t go as was agreed.

Mr. Drew’s team said they wanted the songstress to end the show with him so she had to wait. After hours of waiting for hours, the promoters of the other event were also calling persistently to come and perform at the other event.

They had no other option but to leave for the other event since Mr. Drew and his people delayed them until 3 AM.

After the shows ended, the two artistes spoke and understood each other concerning the happenings of the weekend and they are fine now, Bossu Kule claimed.

Share
Facebook
Twitter
Pinterest
WhatsApp
Previous articleCounsellor Charlotte Oduro Wasn’t Respecting Me, She Didn’t Want To Submit As A Wife – Husband Tells It All (Video)
Next articleI Want Your Money But No Pu$$y For You – Efia Odo Tells Men Who Want To Chop Her (+Screenshot)
- Advertisement -