Kuami Eugene’s ‘Rockstar’ Album, which is a 13 track album surprisingly features only one other musical artist, both locally and internationally and it is no one but Africa’s most decorated rapper in terms of awards, Michael Owusu Addo, who is popularly for his stage name Sarkodie.

Speaking about his upcoming album with Andy Dosty this morning on Hitz FM’s ‘Daybreak Hitz’, Kuami Eugene explained why he featured Sarkodie, even though he has other songs with big names like Davido and Ice Prince. The ‘Angela’ hitmaker started that he featured Sarkodie particular because he was the man most suitable for that song, as he had all the lyrics he needed to make the song a banger.

“…because Sarkodie was the perfect match for that song and I needed him to put words on it, so I called him and he said yh…” Kuami Eugene explained.

The award-winning musician, Kuami Eugene’s debut album dubbed the  “Rockstar” album is set to be released on the 15th December 2018. 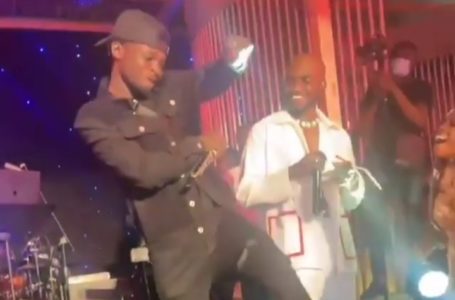 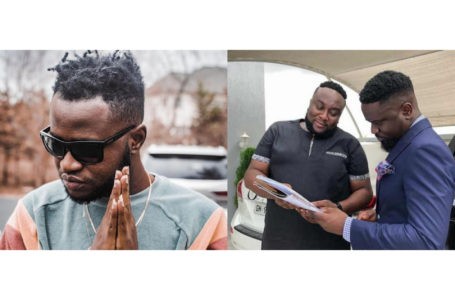