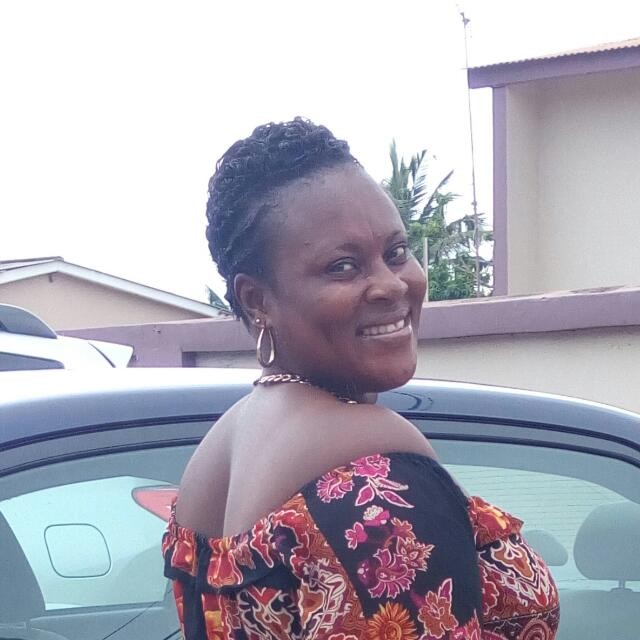 Kumawood actress, Awo Yaa has revealed how long she has been pimping girls to rich men.

The emphatic actress told ZionFelix in an interview on the ‘Uncut’ Show, that she has been linking a lot of girls to rich men since her days at the Senior High School.

To her, she doesn’t see anything wrong for her to hook these girls up to men.

She disputed the name given to such business as hookup or pimping.

In her own definition, Awo Yaa said such activity is called promotion.

She revealed such a venture was lucrative for her—as she made a lot of money.

Awo Yaa stated that she is a crowd puller and she had a lot of girls around her.

She reiterated anyone who needed her service has to pay something before she will link them up to some of her girls.

Awo Yaa further defended that linking a girl to someone who has expressed interest in her is not hookup.

Actress And Singer Yaa Jackson Causes Stir With Video Of Her...