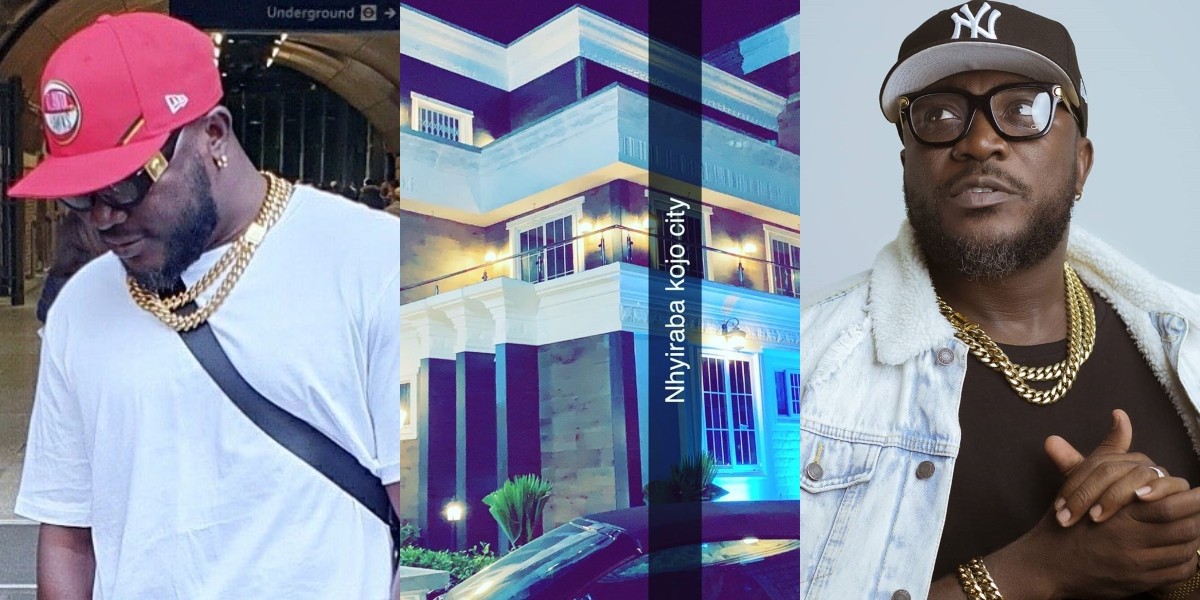 Inactive Ghanaian musician, Nhyiraba Kojo has opened up on his new venture.

Speaking in an interview with ZionFelix on the ‘Uncut’ Show, the popular musician who seems to have ditched music for other business disclosed that he has bought a new mansion in Takoradi.

He said this new mansion, architecturally was designed for business.

Nhyiraba explained he will use the new mansion for his NK City in Takoradi.

He detailed that the NK City Takoradi branch will operate a Night Club, Restaurant, Shisha office, establishment of a swimming pool and a spacious car park and car wash.

Nhyiraba Kojo also talked about why he is creating businesses around music despite his inactiveness.

Through the night club, the musician turned businessman said he can promote the songs of other musicians—and some of these musicians can also launch their songs and host other events at his place.

Believing in God, Nhyiraba Kojo stressed that he can do better than what he has achieved so far.