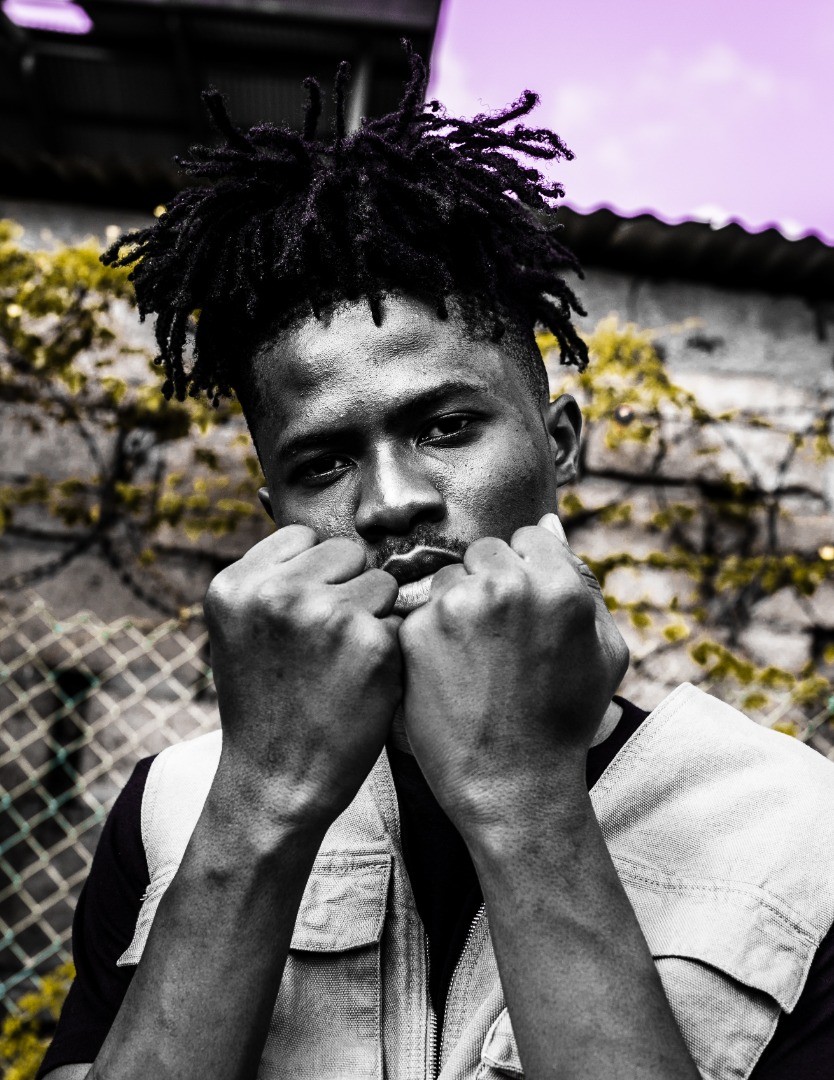 Rapper, Kwesi Arthur has opened up on why he does not respond to negative stuff on social media.

He reiterated the need to remain focused during an interview with AJ Mensah on Y102.5 FM in Kumasi.

The ‘Grind Dey’ rapper said he keeps his peace of mind if he does not respond to such stuff on social media.

READ ALSO: GHAMRO Took My Royalties Worth About One Million Dollars – Guru Reveals

“Those who sit on social media to rant and say all sorts of negative things are people we don’t know personally, and we always don’t know they certain posts and tweets so we can focus on them; you only hurt yourself when you focus on them.”

He further revealed that he sometimes feels the effect of these negative stuff.

“It will definitely get to you, but you give it power when you respond to it and responding is one thing I will not do,” Kwesi Arthur added.