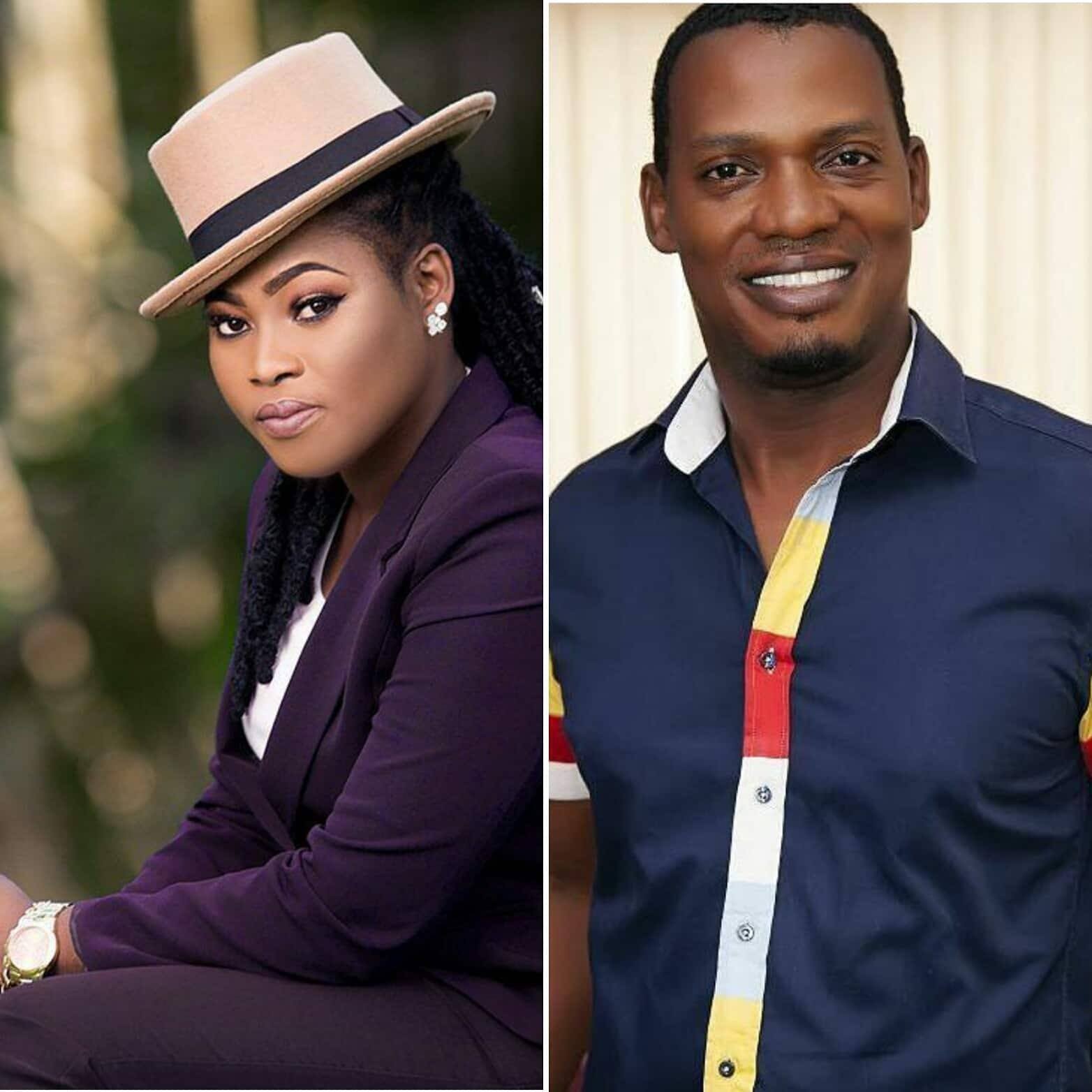 Artiste manager, Kwasi Ernest has revealed the plans he has for Joyce Blessing.

The Media Excel CEO, who worked with Joyce Blessing some time ago, said he won’t relent in helping her again.

Despite the misunderstanding that ensued between them before they parted ways, Mr Ernest says he is willing to help the ‘I Swerve You’ singer.

“We had some misunderstanding in the past, the reason we stopped working but I am willing to give my all in helping her again.

“Joyce Blessing is one fine artiste I have worked with and I know what she possesses. It is unfortunate what she is going through now with her marital issues and this the time I must show her love. I don’t care whatever anyone says about me or her but that is what the Lord said I should do,” he told Graphic Showbiz.

He added: “I plan on having her tour some African countries and doing collaborations with top musicians in those countries. If we succeed with those collaborations we automatically enter that country and that is one of my plans for breaking into the African market.”

Following the fracas between Joyce Blessing and her husband-Dave Joy, Despite Media’s Fadda Dickson, Kwasi Aboagye and Kwasi Ernest helped to resolve the misunderstanding over the former’s social media accounts and other issues last week.