For starters, I think it is just right that I put it out there that I would have been very surprised if no lady came out to suggest she was dating Despite‘S son, Kennedy Osei Asante after the honor he did Tracy and her family over the weekend with that lavish and classy wedding.

As such I am not the least surprised about this fresh gossip that is currently making rounds on the page of ‘notorious’ Instagram blogger, Thosecalledcelebs.

READ ALSO: Netizen Tags Efia Odo As One Of The Slay Queens Who Will Try To Break Kennedy & Tracy’s Marriage; She Fires Back Hard

According to a series of posts sighted by zionfelix.net on the page, Kennedy allegedly dumped his ex-girlfriend over blood type incompatibility and settled on Tracy, who is perfectly compatible with him.

You wonder what the unknown lady wants to achieve with these allegations, if it is even true in the first place, after the recent classy wedding of Kennedy and Tracy.

She most definitely didn’t expect the young man to marry a lady he is not compatible with.

Read the screenshots below 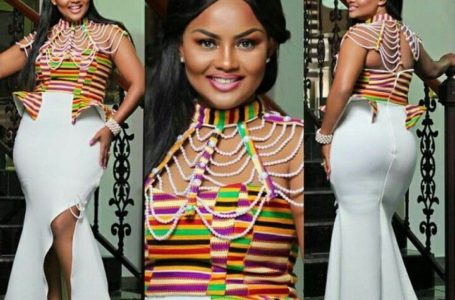 “I would have adopted a child at... 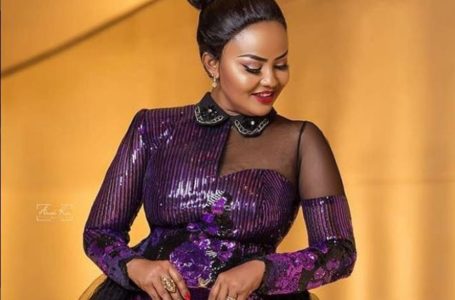