Earlier today, June 4, enterprising radio presenter, master of ceremony, and marketing manager for the Despite Group Of Companies, Kwadwo Wiafe Annor was confirmed dead by his family and the media house.

His sad demise has seen the outpour of deep sorrow and emotions on social media by his close friends, colleagues, industry players, and people who generally liked what he did.

READ ALSO: Kennedy Osei, Kofi Asamoah, Abeiku Santana, And Others Sorrowfully React To The Passing Of Despite Media’s Kwadwo Wiafe

As Ghanaians continue to mourn the former host of Neat FM’s Drive Time show after a short illness, photos of his wife, Reeka Wemah, and his 3 children who were left behind have surfaced online. 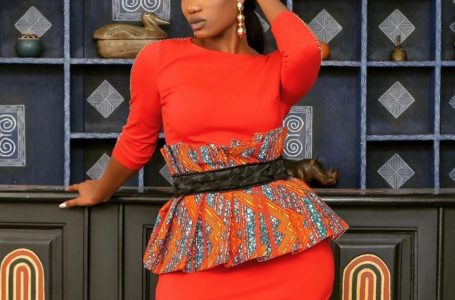 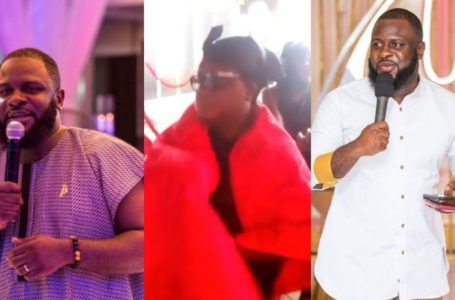 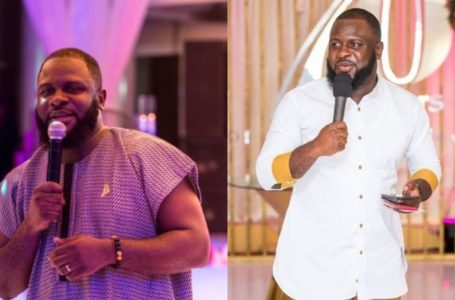