The Aliu Mahama Sports Stadium in Tamale will on Saturday July 28, 2018  witness performances from some of the most sought after Ghanaian musicians at the moment.

Ahead of the concert, Maccasio, a strong force to reckon with in the Tamale has warned Patapaa to be mindful of utterances claiming no one can take hold of his territory.

This, comes up after Patapaa had in a video endorsement announced he would own Tamale after the Ghana USA Peace concert which happens to be his first show in the city.

Pegged at GHC20 and GHC30 for regular and VIP respectively, the concert which will be hosted by Mona Gucci and DJ Parara is in partnership with the Ghana United Nation Association.

According to managing Director of Marwus Entertainment LLC USA, Monalisa Semaha, the concert is aimed at solidifying the peace and harmony being experienced by the people of the North.

Again, this is to highlight and sell all the greatness the Northern region has to offer to the rest of the world.

With few days to the most anticipated concert in Tamale, organisers of the concert, Ghana USA Peace concert called on the Northern Regional Minister Mr. Salifu Saeed who is full of support for the upcoming concert. 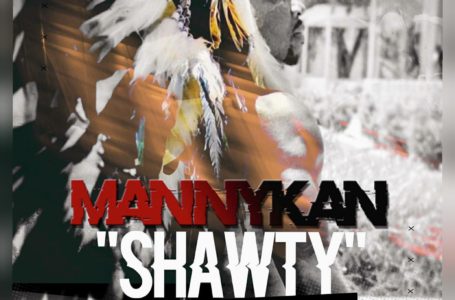 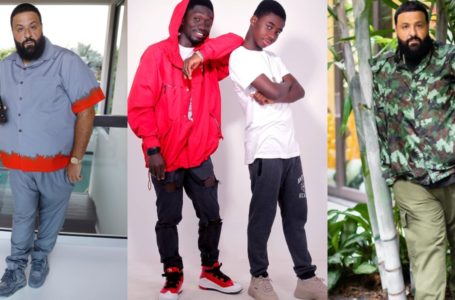