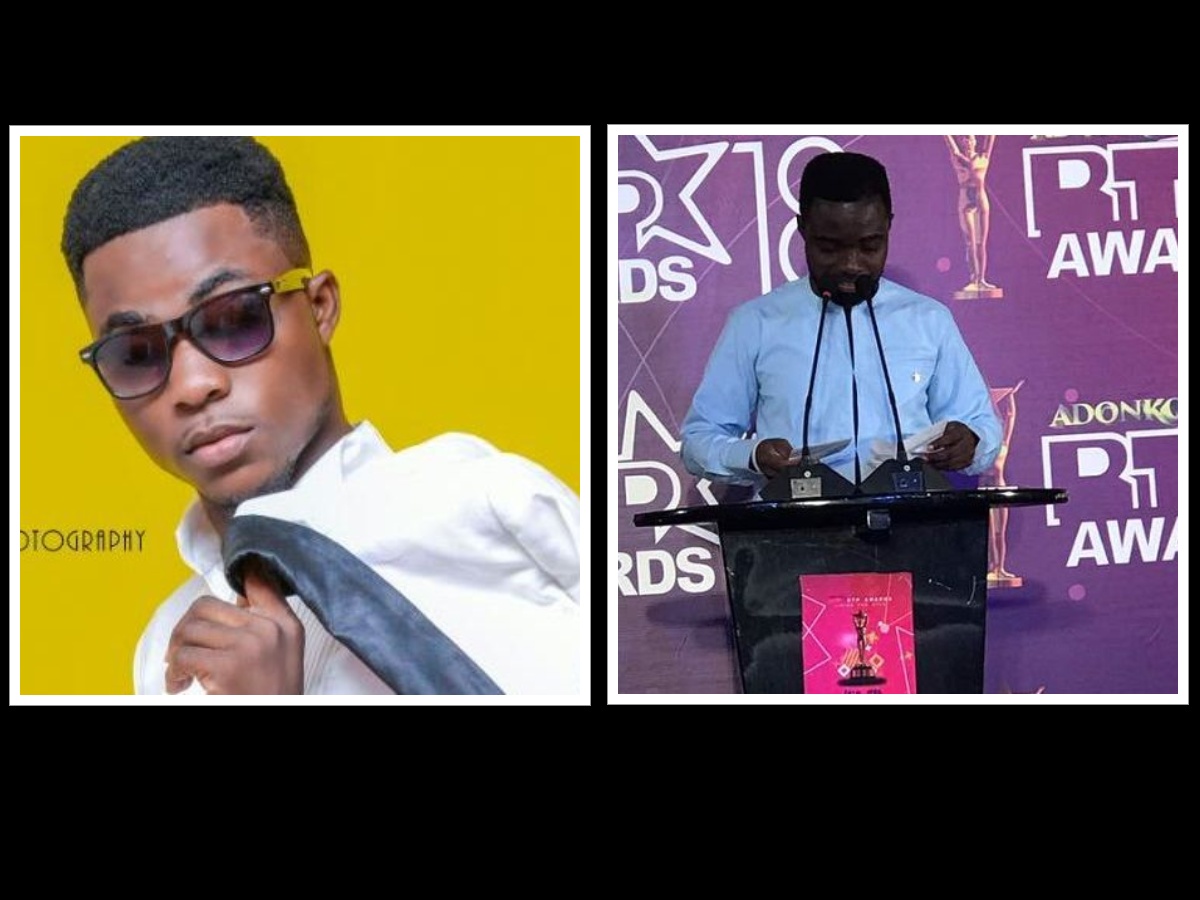 The organizer of Radio and Television Personality Awards (RTP), Prince Emmanuel Mackay has confronted another award organizer he claimed is using his trademark.

Prince Mackay in a voice note Zionfelix.net came across on Ghanaweekend ordered the organizer of Western Radio and Television Personality Awards (WRTP), Isaac Mensah, to stop using the name.

He argued that the name (Radio and Television Personality Awards) has been registered and it is not right for him to use it to do business illegally.

“You are using our name to do business illegally. A name that has been registered as an international trademark,” he said.

Meanwhile, Isaac Mensah, the Chief Executive Officer of ExOne Entertainment, the organizers of WRTP was unfazed about the legal threat from MacKay.

READ ALSO: Are These The People You Want To Vote For? – Prince David Osei Condemns Sammy Gyamfi’s Speech

He was not happy about how Mackay communicated with him when he called him via the phone.

“He started raising his voice on me. I looked him he was giving me a warning that if I don’t comply with his directive he will sue me,” Isaac told the news portal.

The WRTP organizer confirmed Mackay’s lawyer also called him on the issue, but he is not ready to change the name.

“Nothing will make me change the name,” he stressed.

Listen to the conversation they had below.

Winners Of RTP Awards Will Receive Plots Of Land – Prince...