Mahama As NDC’s Flag-bearer Is An Insult To Ghana, Is There No Better Person In NDC? – Actor Prince David Osei Quizzes 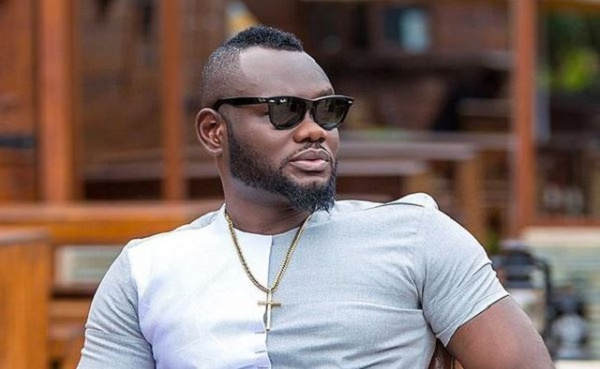 Ghanaian actor, Prince David Osei is not happy about Ex-President John Dramani Mahama’s candidature as a Flagbearer for the National Democratic Congress (NDC).

Speaking in an interview with ZionFelix on the ‘Uncut’ Show, Prince stated that it is an insult to the nation for the NDC to choose Mr Mahama to lead them in the forthcoming 2020 general elections.

The actor did not see the need for the party to bring him back after he has served a term.

He revealed he would have rooted for any other person chosen by the party.

Prince David Osei assumed there is a problem with the leadership in the party since they have not proven that someone else could have been selected instead of Ex-President John Mahama.

He queried if there is no better person in the National Democratic Congress apart from him.

The well-known actor added that Ex-President Mahama should have blessed some to take the baton from him—and thank Ghanaians by telling them how pleasure it was serving them in the name of statesmanship.

According to him, Mr John Mahama was actively involved in the eight-administration of the NDC led government so he coming back make some questions linger like the NDC don’t have capable leaders.