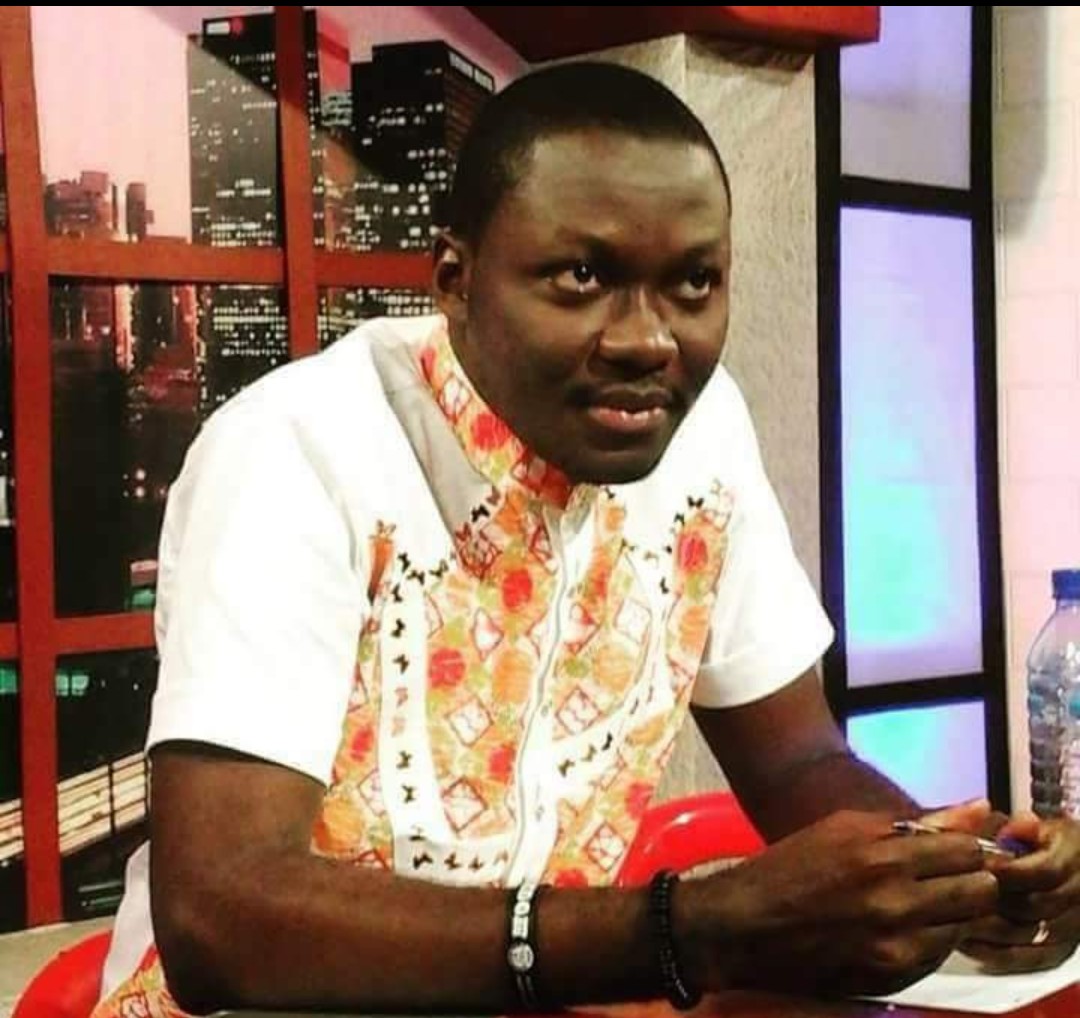 Ghanaian writer and entertainment pundit, Arnold Asamoah-Baidoo, is firing on all cylinders after singer-Noella Wiyaala and her management team misinterpreted a comment he made recently.

After music producer, JMJ’s asserted that the female side of the Ghanaian music scene is virtually dead following the inactiveness of Kaakie, MzVee and the late Ebony Reigns—and also gave a shout out to Wiyaala for her vibrancy, Arnold, who was on GhanaWeb’s ‘Bloggers’ Forum’ observed Wiyaala’s attention has been on the international market—so he doesn’t see the need for JMJ to give a shout out to her when he was talking about activeness in the Ghanaian music scene.

His comment compelled Wiyaala to come out with a video cautioning him and other bloggers and entertainment analysts to stop mentioning her name in their discussions.

The renowned entertainment writer and critic expressed his displeasure in some of his colleagues after the singer’s outburst.

In a new post sighted by Zionfelix.net, Arnold charged his critics to stop the hate.

He further stated that they should not be threatened by the accolade he has won as the ‘Best Entertainment Pundit’.

“There’s more to life than just a tag. People are grinding and making quality money. Seek Christ, seek wisdom, be thankful, be content, hustle for the bag and most importantly, stop being stupid!”