Man Down: Ghanaian Gentleman In Tears As Lady He Heavily Invested In Dumps Him To Marry A Military Officer 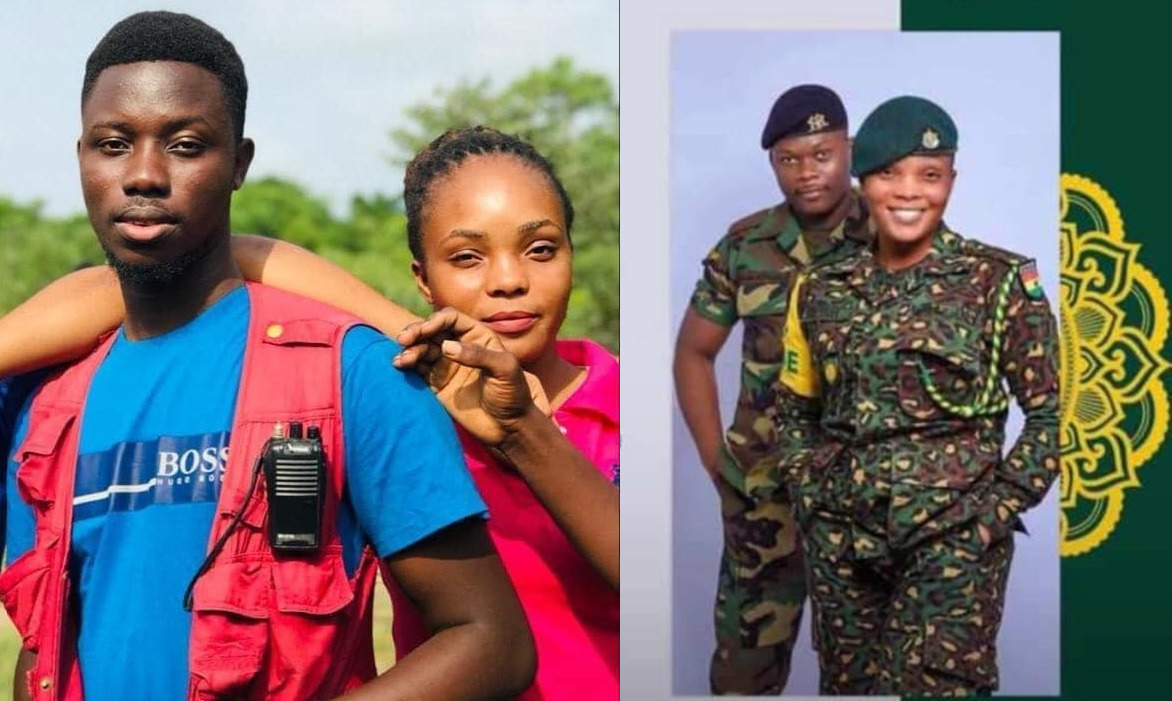 A Ghanaian young man has taken to Facebook to give an account of how a lady he heavily invested in decided to dump him and marry a military officer behind him.

The young man who goes by the Facebook name Uncle Bless in his account shared online stated that he rented a room for the lady who is called Rubby and paid for almost everything she needed.

He added that he also gave the money to set up a business and spent a lot on her when she was supposedly attacked spiritually at the time they were going out together.

Sadly, he later got blocked on all the platforms he used in communicating with Rubby only to find out just yesterday that was getting married to a military officer today.

According to Uncle Bless, the one thing that breaks his heart a lot is how Rubby told him on countless occasions that the military man she has married today was just a friend.