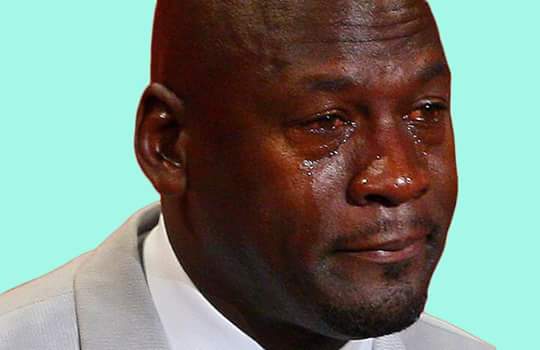 A Ghanaian man has been left heartbroken and m@d after he caught his fiancée in bed with her own father in his room.

A WhatsApp chat between this young man and his friend that has surfaced online has him narrating to his friend how this despicable thing happened on his own bed.

From the chat seen by zionfelix.net, the young man tells his friend that he suspected that his woman was cheating on him some time ago but he did have any concrete evidence to go on with.

But his fears were finally confirmed one day when he left his cars with her and went out for a meeting.

According to him, he went to Tema and spent about three hours there and left the lady all alone at home.

However, when he finally got back home, he saw a car parked outside his place. The young man added that he knew that something was up at that point in time and as soon as he opened his door with the spare keys he has, he saw the lady and her father ‘eating’ themselves.