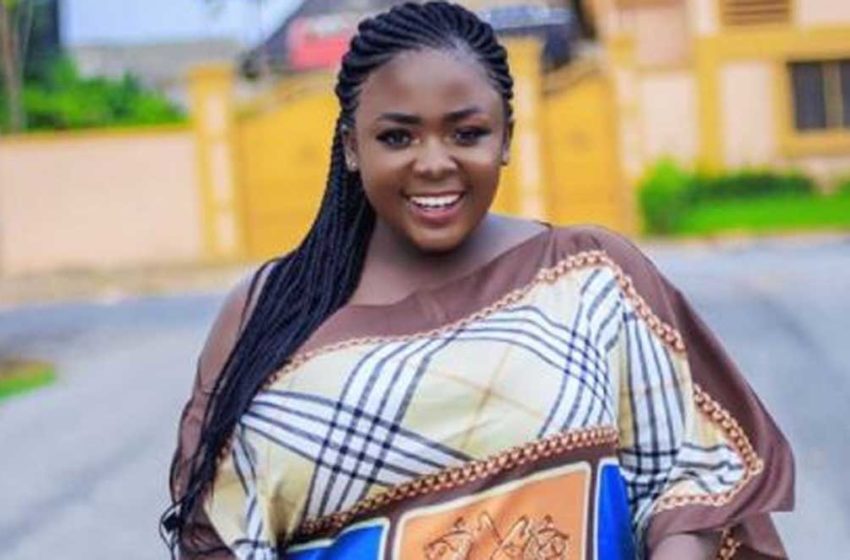 Marriage is not part of Tracey Boakye’s plans for now.

In a chat with Zion Felix, the Ghanaian actress and producer said she is not ready to get married.

She explained that she needs more time to establish herself. The ‘Baby Mama’ producer indicated that working hard to take care of her children is her top priority now.

Tracey argued marriage is not a visa to heaven and it is not by force for her to get married when she is not ready.

After weighing certain things in her life, the outspoken actress said it is necessary for her to wait and marry at the right time.

According to her, marriage won’t guarantee someone’s chance of going to heaven if they die.

She emphasized that it is her choice to give birth without rushing to get married—and that should not be a problem for anybody.

Tracey Boakye added that being a wife to someone won’t give her an extra life to live on this earth.

One thing that she is also working on before getting married is how to control her temper and tolerate all the things that her future husband would do.

She further stated getting a man to marry is not the issue because she can marry even today if she decides to marry.