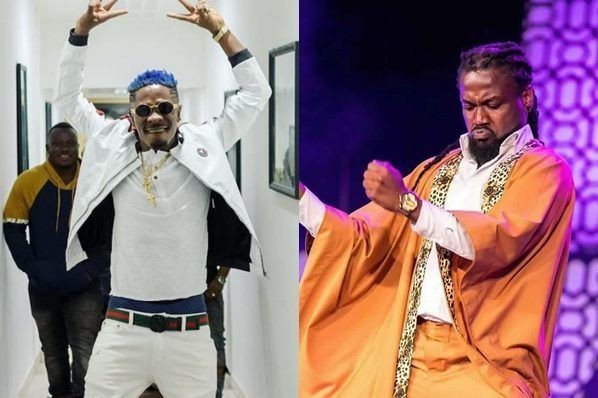 The personal assistant of the embattled Shatta Wale claimed his boss was shot yesterday and was receiving treatment at the hospital emergency ward.

Ghana Police statement said no one including Shatta Wale’s family and relatives know his whereabouts. Checks at hospitals in Accra also proved futile according to the police.

READ ALSO: Shatta Wale Finally Speaks After It Was Widely Reported That Has Been Sh0t

Shatta Wale in Facebook post this morning said he is on the run to save his life until he can trust the police that there are laws that can protect him.

Samini however believes Shatta Wale cracked an expensive joke and us now running away from thr consequences.