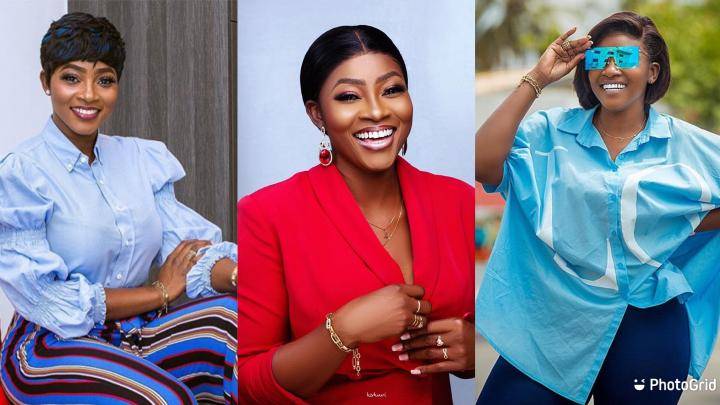 Her move to Media General, that is TV3 and 3FM was announced some minutes ago on the social media.

READ ALSO: ‘Smart’ Security Guard Who Stole Ten iPhones And Hid Then In His Socks Caught And Disgraced By His Employers (Video)

Until she made this fresh move, Cookie Tee was the host for the mid-morning show on Starr 103.5FM dubbed, ‘The Zone’.

The beautiful and intelligent radio presenter replaced Jon Germain, who, together with another accomplished media personality, KOD, parted ways with the station around the same time.

She was also the host for ‘Tales from the Powder Room’ on GhOne TV.

This becomes another huge blow Media General has landed on EIB in the last few months. Already, they have grabbed the likes of Berla Mundi and Giovani Caleb.

Mzbel Finally Reveals How She Became Friends With Nigel Gaisie Before...