Medikal To Hold Dinner For Fans By January Ending 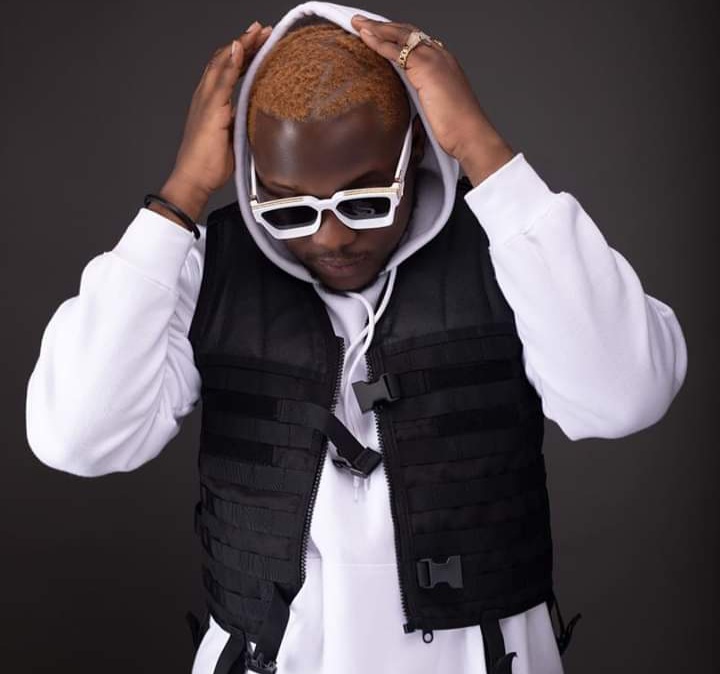 Ghanaian rapper Samuel Adu Frimpong popularly known as Medikal has put plans in motion to organize a dinner for his thousands of fans by the end of January.

The AMG record label signed artiste and “La Hustle” hitmaker is well known to be very appreciative of his fans both on and off social media.

To clear the confusion and make the decision easier for him, the rapper took to Twitter to announce to his 261,000 followers to help him make a choice between the two days for the event.

Depending on the date his fanbase, the “Meditants” will choose, they will be blessed with a well planned dinner which will be attended by the AMG heavyweight himself.

Don’t Be Fooled By Hype From Ghanaians – Keche Joshua To...