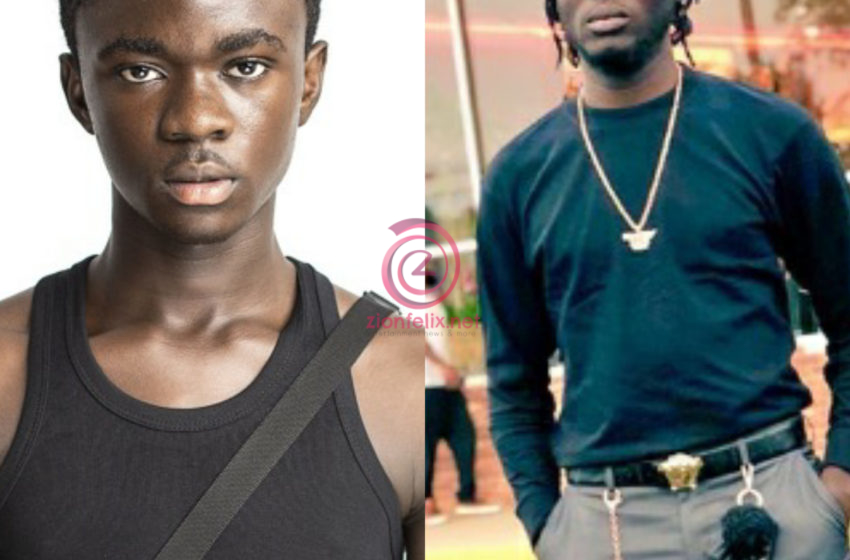 The Chief Executive Officer (CEO) of 2hype Gang, Showboy has stated that his willingness to work with enterprising Ghanaian musician, Yaw Tog didn’t see the light of the day.

Speaking in an interview monitored by Zionfelix.net, Showboy told Sammy Flex on Zylofon FM that he wanted to sign Yaw Tog before he released his ‘Sore’ song.

He explained that he had an interest in him after someone sent one of his songs to him.

The USA-based musician stated that he sent about GHS 1,000 to a video director after they shot a music video for Tog’s song which came before ‘Sore’.

With a keen interest to sign the young musician who gained prominence through the Kumerica movement, Showboy disclosed that a message was conveyed to him about Yaw Tog’s unreadiness to work with him.

According to him, he respected Yaw Tog’s decision to continue with what he has started because he sees it to be good for showbiz.

Listen to Showboy’s interview with Sammy Flex below. 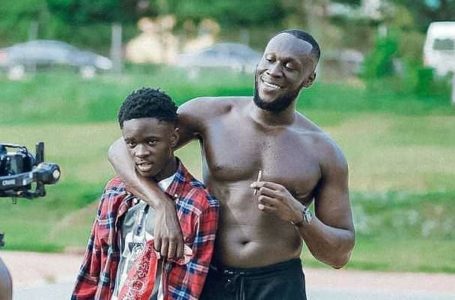 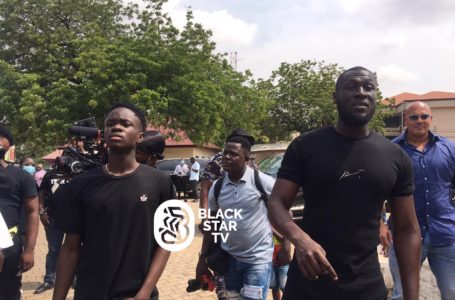 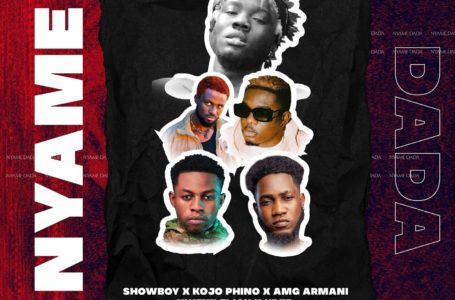