Meet Apostle Solomon Oduro, The Husband Of Counselor Charlotte Oduro Whose Church Got Demolished Twice And His House Also Got Burnt 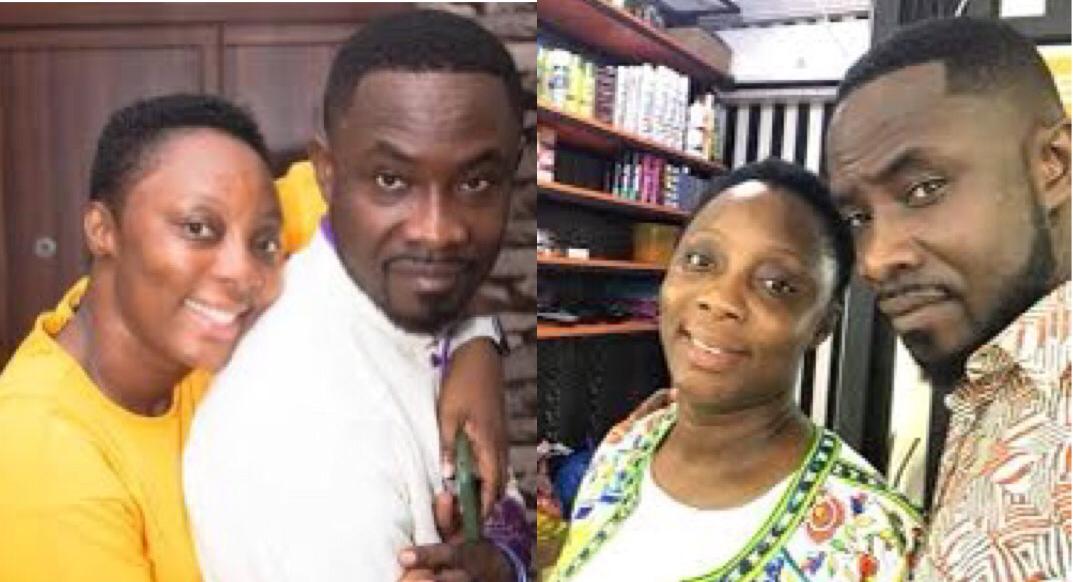 Apostle Solomon Oduro happens to be the founder/leader of the Royal Victory Family Family Church and the husband of the popular Ghanaian marriage counselor, Charlotte Oduro.

The man of God in a recent chat with Zion Felix on the ‘Uncut’ show during his 40th birthday shared a story of his struggles in life as at the time he was finding his feet as a preacher.

According to him, he started his ministry at the tender age of 17 and after he rented his first house around that time, the house got completely burnt causing him to lose all the things he had in there.

Apostle Solomon further revealed that when he turned age 25, he struggled to build a house of his own and yet again he lost that house too as a result of some litigation issues that came up.

READ ALSO: Blakk Rasta Reveals Shatta Wale Reported Him To Police, Begs Him Not To Run Away From The Case (+ Screenshot)

While these are rather unfortunate things that any young man of Apostle Solomon’s age should encounter at the time, he further revealed that on two separate occasions again, he lost two full churches he built.

Apostle Solomon mentioned that when he turned age 24 and 26 respectively, he struggled to build churches, and yet again, those two churches were demolished because the lands he acquired brought a lot of issues.

Watch him share this sad ordeal in the video below