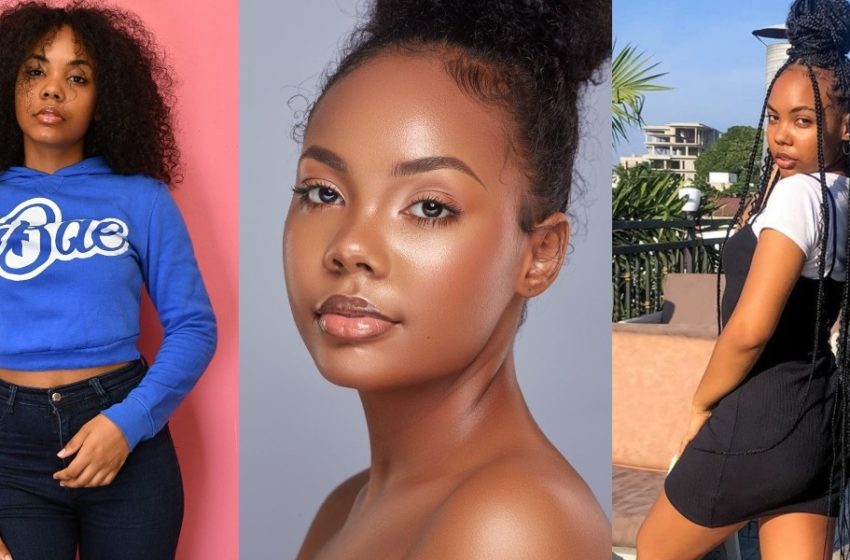 Actor Rahim Banda has been loved by many ever since he came on our television screens with his matchless acting and ‘fresh boy’ looks even as a young boy.

The question many people have wanted to get answers to is to find out who this actor was dating since he was the crush of many Ghanaian girls her age.

That question has finally been answered and Zionfelix.net has found the love of Rahim Banda’s life.

Checks made by Zionfelix.net has revealed that the actor is dating a lady known as Janiece Emefa who is of Ghanaian-German descent.

Checks on her page have shown that she is a model, a social media influencer and a Youtuber.

She is very pretty and was recently outdoored by the actor as the two posed in lovey-dovey photos together.

SEE PHOTOS OF THE PRETTY GIRLFRIEND OF RAHIM BANDA: 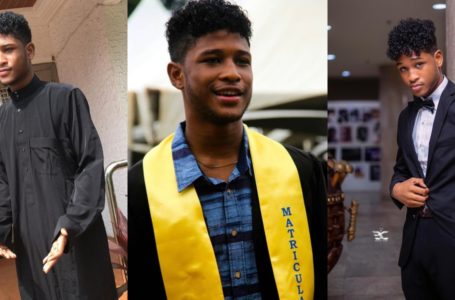 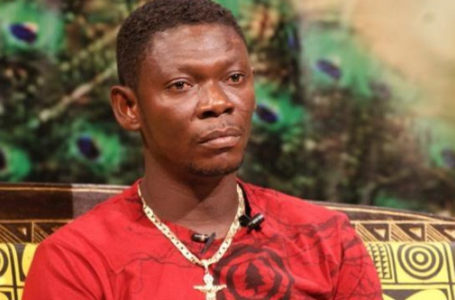 Agya Koo Claims He Is The Best... 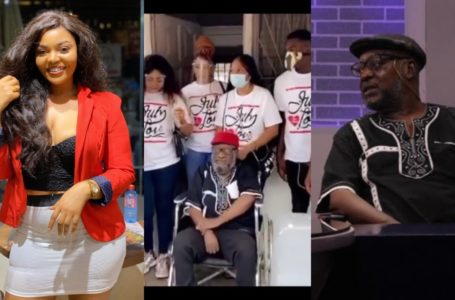